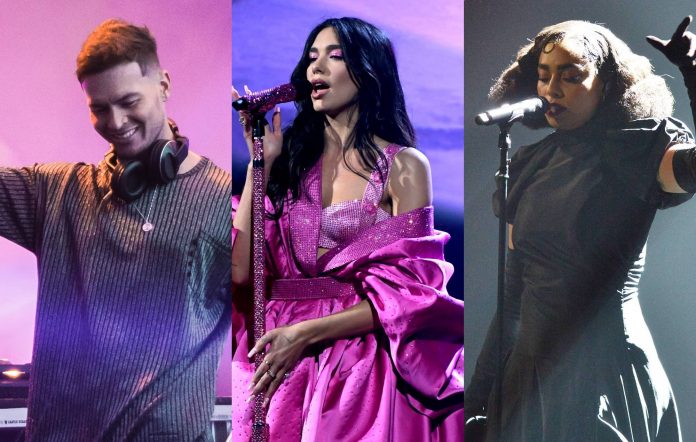 This year’s Brit Awards is dominated by women with Dua Lipa, Arlo Parks and Celeste all receiving three nominations each. – By Stephanie Mwangi.

The three artists receive nods in the coveted MasterCard album of the year category, in contrast to last year’s ceremony where the category was criticized for only featuring men.

For the first time in history 4/5 of the album of the year nominees are female with Jessie Ware’s what’s your pleasure is also in the running.

J Hus is the only male contender with Big Conspiracy. Dua Lipa’s Future Nostalgia, Celeste’s not your Muse and Arlo Parks collapsed in Sunbeams will compete for the honor at the May 11th ceremony which will be held at London’s O2.