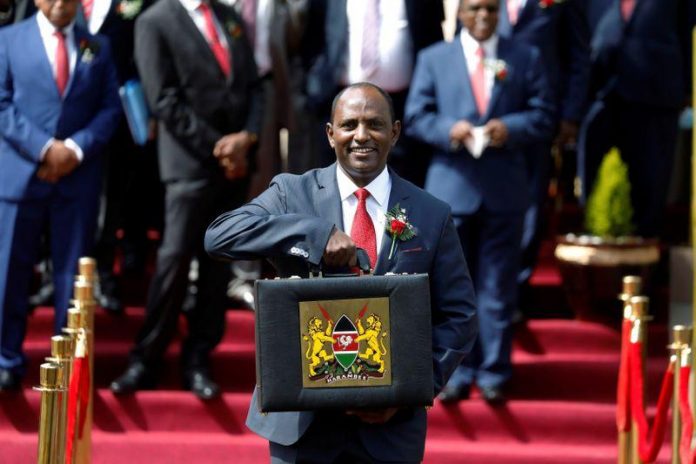 All eyes are set on Ukur Yatani, Cabinet Secretary of the National Treasury as Kenyans await the 2022/23 budget that could signal an improved cost of living.

The Treasury gave an indication of what to anticipate when it announced the budget presentation date early last month.

The measures would be focused on improving economic resilience and speeding up economic recovery, according to a notification signed by National Treasury PS Julius Muia.

Revenue collection including Appropriation-in-Aid (A.i.A) is projected to increase to Sh2,4 trillion (17.2 percent of GDP) up from a projection of Sh2.036 trillion (16.3 per cent of GDP) in the current fiscal year.

In the current fiscal year, borrowing increased to Sh 1 trillion, up from the expected Sh930 billion announced in the previous budget.

Read More  Duale: Uhuru Asked Me To Choose Between Ruto And Him