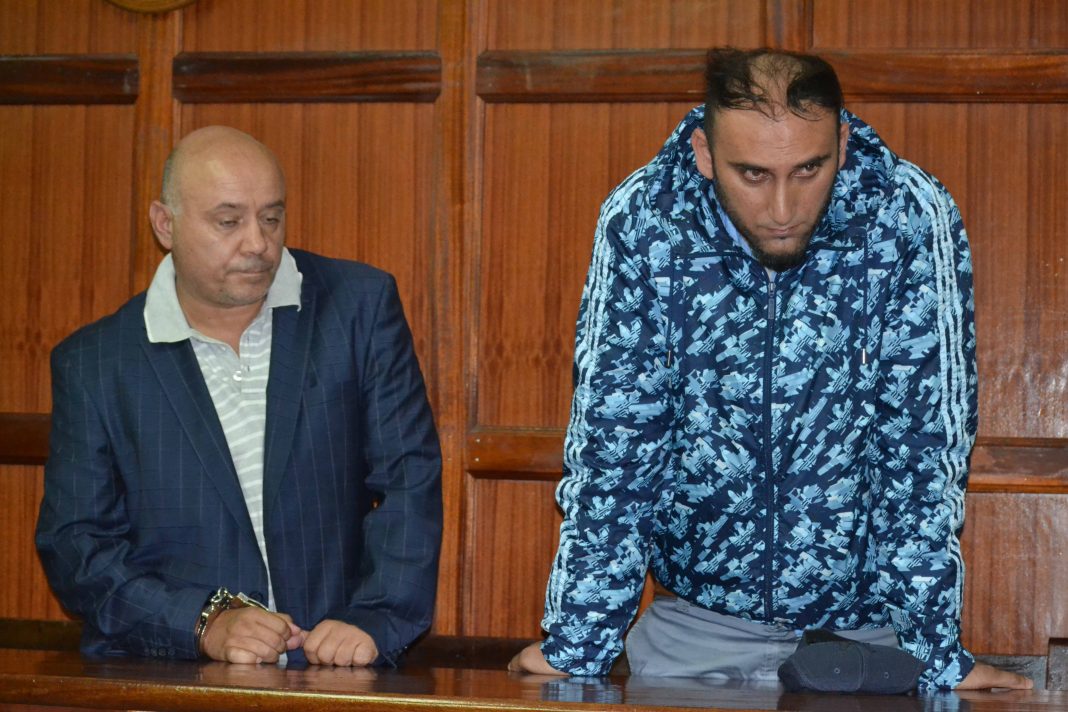 BY PRUDENCE WANZA – A Bulgarian national has been detained pending the determination of a criminal case against him relating to the gold scam syndicate. Yulian Stankov Pentrov alias Vikta Rosta was detained after the prosecution opposed his release on bail.
The prosecution argued that Rashi is a foreigner and has no fixed residence in the country and therefore is at flight risk.During the time of arrest the accused also did not have any identification documents.
Pentrov is charged alongside a Kenyan businessman, Mohammed Akabar Rashi   Amit Gathi, with obtaining USD 30,850 equivalent to Ksh. 3.8 from Laxmin Narian Jindal by falsely pretending they were in position to sell him10KG of gold.
They are alleged to have committed the offence on diverse dates between 27th February and 27th April 2019 jointly with others not before court

Rashi was released on a cash bail of Sh 100,000.
Pentrov is also charged with being unlawfully present in Kenya.
The accused persons were before Senior Resident Magistrate, Muthoni Nzibe at the Milimani Law Courts.

Mututho Off The Hook On 41.3 Million KNH Graft