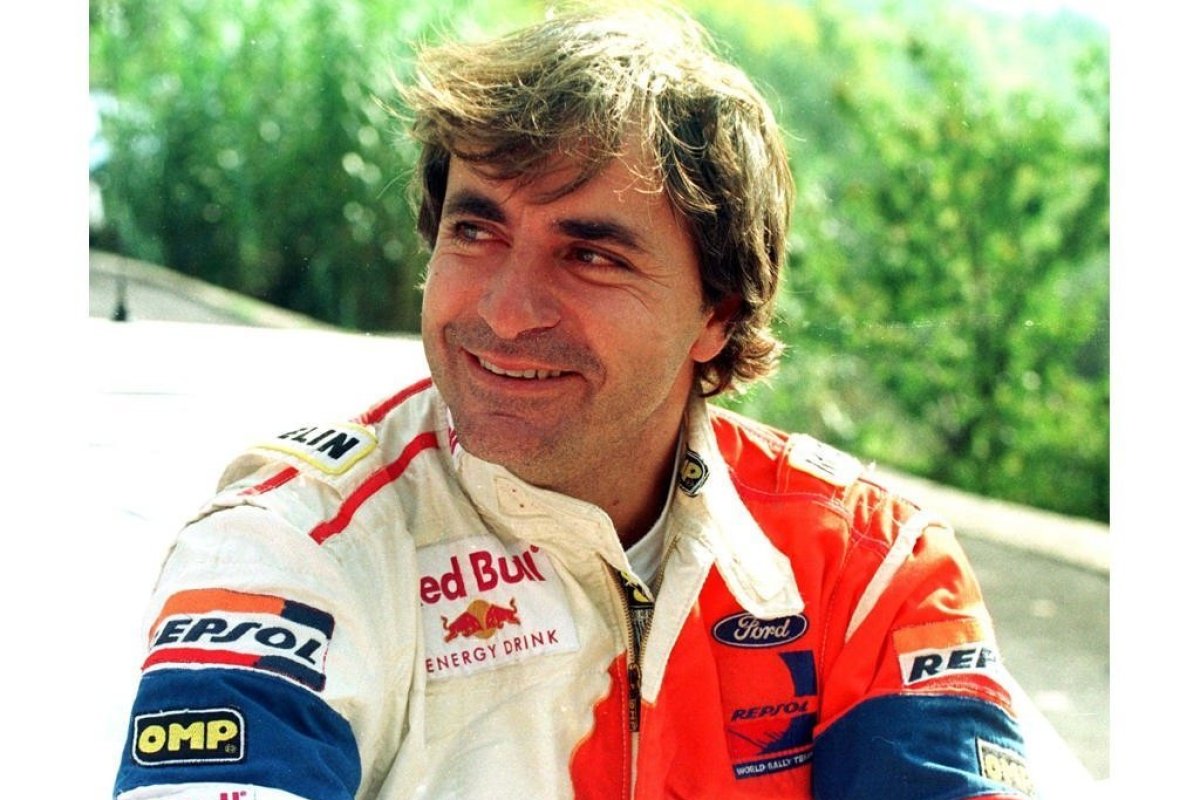 Carlos Sainz says ‘nothing would make him happier’ than to see McLaren continue its strides forward and begin challenging for regular F1 podiums again ahead of his switch to Ferrari.

The Spaniard will join the iconic Italian team for the start of the 2021 F1 season in place of Sebastian Vettel, who earlier this month confirmed he would be leaving the Scuderia at the end of the year.

Sainz’s appointment comes after an eye-catching single season with the McLaren team in 2019, during which he claimed his maiden podium – the team’s first in five years – en route to sixth in the overall standings.

Indeed, Sainz’s speed and consistency has been credited as one of the key factors in McLaren making a step forward towards the front of the field last season, progress he is keen to maintain when the 2020 F1 season does eventually get underway.

“I want to keep the momentum up, I really want this team to follow the trend we did last year,” he told the official F1 website. “How much are we going to improve this year compared to last year, we’re not sure because we haven’t gone racing and we don’t know where we are.”

Indeed, though Sainz’s future lies with Ferrari from 2021, he says it won’t hamper his momentum for the 2020 F1 season if and when it does get underway, adding that he would be delighted to see McLaren – which will switch to Mercedes engines next year – continue flourishing in his absence,

“I want to say goodbye to McLaren in the best possible way. I am going to give my best this year like I gave my best last year, I am going to improve little things from last year to make sure I am a better driver and keep performing at the best of my abilities.

“Next year [when] I’m part of Ferrari, trust me that nothing would make me more happy than seeing McLaren back at the top of a Formula 1 podium.

“As a Formula 1 fan – as a McLaren fan now – I would love to see McLaren back at the top.”