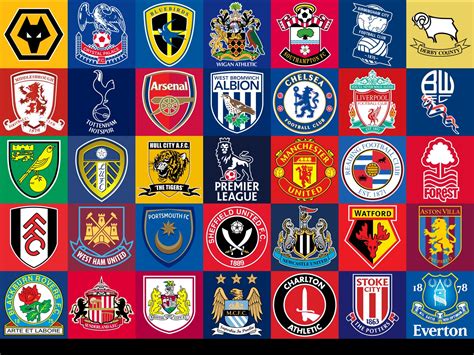 The UK government has released its ‘phase two’ guidance for athletes and elite sportsmen and women to make a phased return to close-contact and competitive training, provided individual sports “have the appropriate carefully controlled medical conditions in place”.

Public health officials and sports medical officers have contributed to the guidelines which permit organised and close-contact training to take place under carefully controlled medical conditions.

The official advice, aimed at helping competitors reach fitness levels required for matches, says close-contact training for elite athletes can include coaching and tackling in team sports within a two-metre distance.

On May 13, the government published its ‘phase one’ guidance, which advised adherence to strict social distancing.

Stage three’ of the government’s protocols are expected to centre around a return to professional sports in June.

The government stressed that the decision to implement the latest guidelines will be the responsibility of the respective sports bodies and clubs, in consultation with athletes, coaches and support staff.

In socially distanced environments, sailing and taekwando have also made steps towards resuming competitive action, while other Olympic and Paralympic disciplines are yet to make decisions over a return.