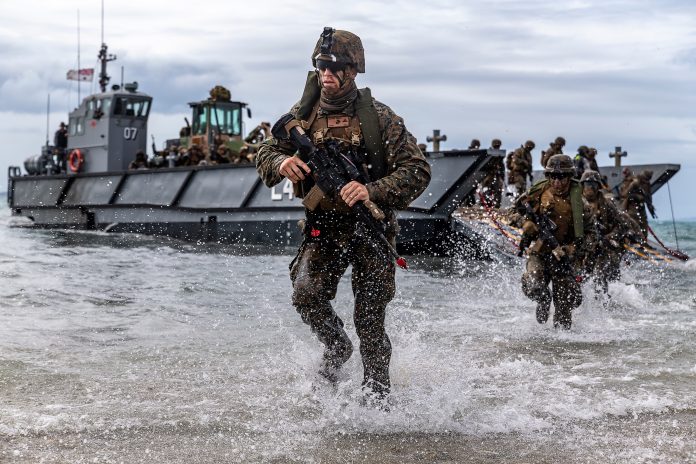 United States have raised concerns over an alleged plan by China to have a military base in Kenya. – Business Daily reports.

According to intelligence reports published by the Pentagon, China is eyeing military logistics bases in a dozen countries including Kenya and Tanzania.

It is also alleged that China could have started talks with countries including Kenya.

Beijing’s goal, the report said, is eventually to leverage its new military might to achieve its foreign-policy objectives and to assert itself globally.

The move comes after China’s success in the One Belt, One Road (OBOR) initiative that aims to further trade with African countries including Kenya.

China has been funding billions of shillings worth of infrastructure in Kenya via debt under the initiative, including the standard gauge rail-line between Nairobi and Mombasa.

The initiative was first announced in 2013 and is a signature foreign and economic policy launched by Chinese President Xi Jinping.

President Uhuru Kenyatta’s government has, however maintained that borrowing to build the mega projects will spur economic growth and development.

China opened its first military base in Djibouti in 2017. Chinese Navy Marines are deployed at the base, along with armoured vehicles and artillery support.

Previously, other analysts have pointed to China’s military base in Djibouti as signalling Beijing’s geopolitical ambitions overseas.