China: We Have Not Launched Any Nuclear Missiles 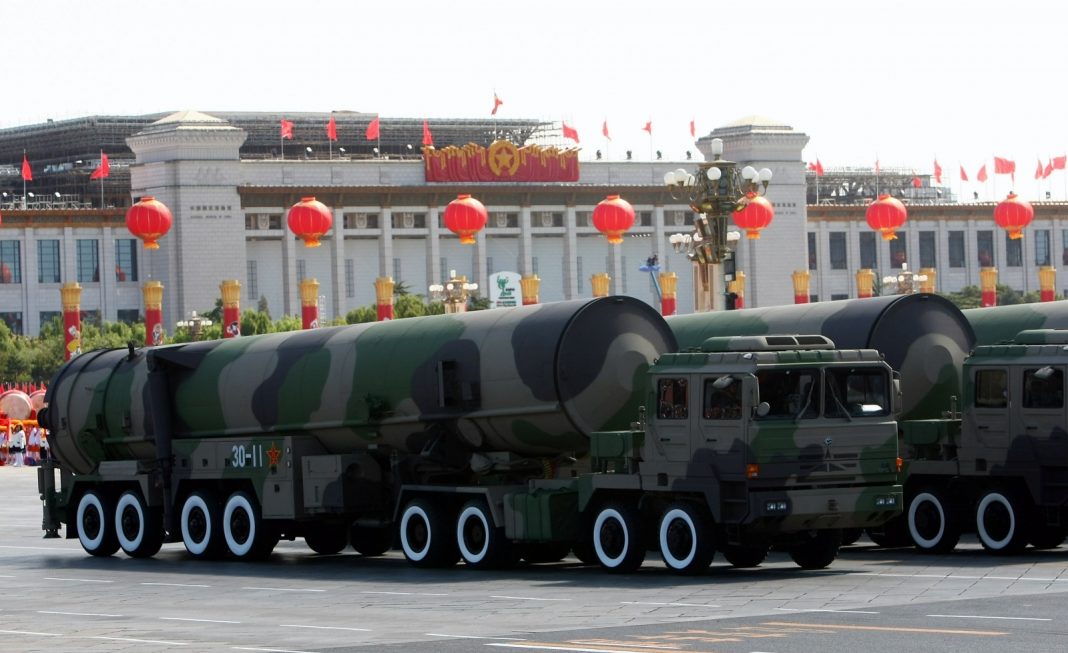 China has disputed allegations that it launched a nuclear-capable hypersonic missile earlier this year, claiming that the test was merely a routine spacecraft inspection.

The initial revelation in the Financial Times caused alarm in Washington, where US intelligence was said to have been taken off guard.

It comes at a time when concerns about China’s nuclear capabilities are growing.

A regular test was carried out in July to validate different types of reusable spacecraft technology, according to foreign ministry spokeswoman Zhao Lijian, who addressed a media briefing on Monday.

“This was not a missile, this was a spacecraft,” he said. “This is of great significance for reducing the cost of spacecraft use.”

Mr Zhao added that many countries had carried out similar tests in the past. When asked if the Financial Times report was inaccurate, he replied “yes”.

The report on Saturday quoted five unnamed sources who said a hypersonic missile had been launched in the summer. It flew through low-orbit space before cruising down and narrowly missing its target, the report said.