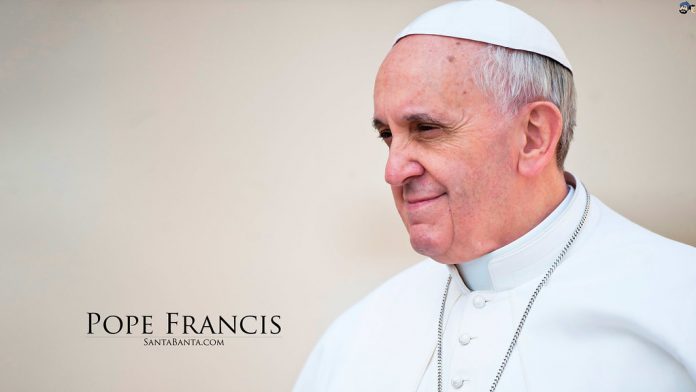 Reflecting on different kinds of wounded memories healed by the Eucharist, Francis said the an “orphaned memory,” which results from a lack of love and affection, or the “bitter disappointments caused by those who should have given them love and instead orphaned their heart.”

“We would like to go back and change the past, but we cannot. But their weight will not crush us because Jesus is present even more deeply, encouraging us with his love.”

Insisting that the Eucharist transforms Christians into “bringers of joy,” Pope Francis urged Mass-goers to ask themselves what they bring to the world, whether it is sadness and bitterness, the tendency to feel sorry for oneself, or the joy of God, which “can change lives.”

Francis also spoke of what he called “closed memory,” which he said consists of wounds kept inside and which “create problems not only for us, but also for others. We start with being closed and end up cynical and indifferent.”

“Our wounds can lead us to react to others with detachment and arrogance, in the illusion that in this way we can control situations,” he said, insisting that “love can heal fear at its root and free us from the self-centeredness that imprisons us.”

In the Eucharist, Jesus appears in the “disarming simplicity” of a host and not only “breaks open the shells of our selfishness,” the pope said, adding that Jesus also teaches believers that by opening their hearts, they can be set free from internal barriers and “the paralysis of the heart.”

Pope Francis cautioned Christians against chasing “the myriad illusions that we think we cannot do without, yet that leave us empty within,” saying that the Eucharist both satisfies the craving for material things, and rekindles a desire to serve others.