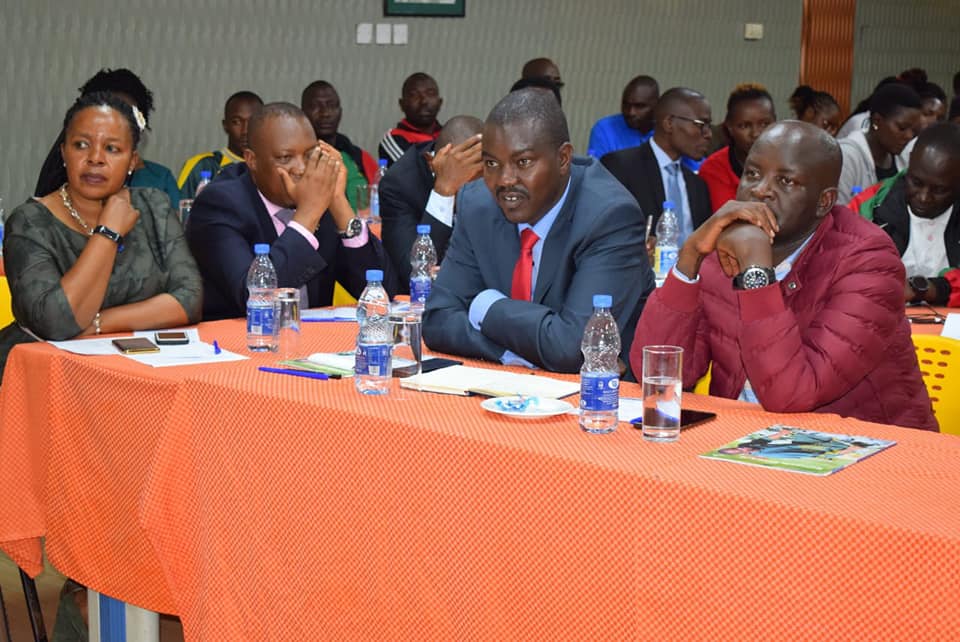 Counties have vowed to work together to ensure that it meets its needs with regard to sports and other social activities.

They have vowed to ensure there are enough facilities that will enable counties to run its activities and also compete in various competitions with ease.

While leading a leaders forum at the sidelines of the ongoing EALASCA games in Kampala Uganda, Uasin Gishu Governor Jackson Mandago, EGH said he will take lead in asking his fellow Governors and the CoG to prioritize sports in their respective counties.

This he said will be achieved best through setting aside funds that will facilitate in sports competitions and events within Kenya and even beyond the borders.

“We ought to embrace and appreciate our talents and abilities. This can best be achieved through funding our teams which not only represent us but sell our various Counties”, said Mandago.

The meeting which was attended by Busia Governor Sospeter Ojamoong, Uasin Gishu speaker David Lagat, MCAs from different Counties and a number of participants was aimed at getting views on the progress of sports various counties and ways of making it better.

Later on, the Governor joined the rest of the East African Community during an opening ceremony which was officiated by Deputy Prime Minister Gen Moses Ali.

During the ceremony, calls on the unity of the East African Community dominated, through social and economic activities.

All the leaders who rose to speak embraced the competitions noting that it has brought the region together and built a strong force that has propelled the togetherness the region is now experiencing.

Governor Mandago was awarded for his outstanding commitment towards sports that has seen many representatives from the County represent Kenya in the competitions.

In the opening games, Kenya took the lead by winning the tug of war and football both against the host Uganda.