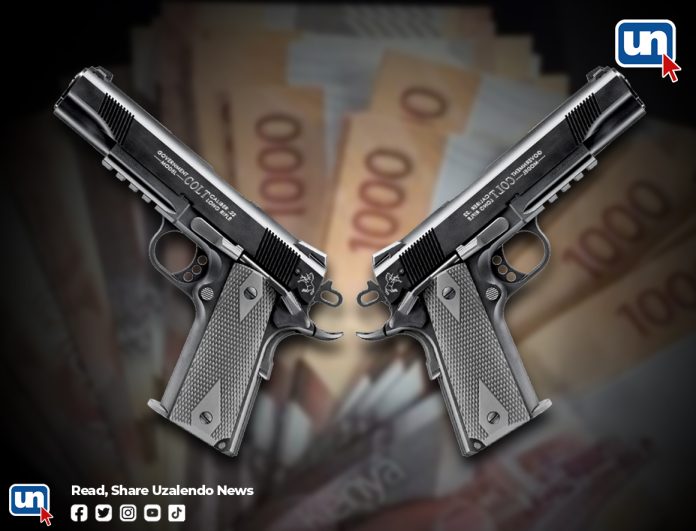 The bulk of robbery with violence offenders breach the law because they want easy money, Kenya National Human Rights Commission has said.

According to a survey by KNCHR, the majority of robbery with violence prisoners on death row were motivated by money to conduct the crime.

In accordance with the article, ‘Living with a Death Sentence in Kenya: Prisoners’ Experiences of Crime, Punishment, and Death Row,’ 72% of robbery offenders were motivated by financial gain.

The survey show that more than half of people convicted of robbery work in regular employment or have unstable positions.

“More than half of those convicted of robbery were engaged in routine and more insecure jobs, for which they earned less on average than those working in normal occupations but charged with murder,” according to the research.

Further, the study indicates, individuals convicted of robbery got Sh15,241 each month, while those convicted of murder earned Sh24,542.

The research included 671 convicts from 12 different institutions, including those who are now on death row and those who were previously condemned to death but had their sentence commuted.

According to the survey, the majority of people convicted of murder were motivated by rage.

The report shows 27% committed the crime out of rage, 23% out of provocation, 13% were provoked by an ‘intense emotional condition,’ and 17% claimed to have acted in self-defense.