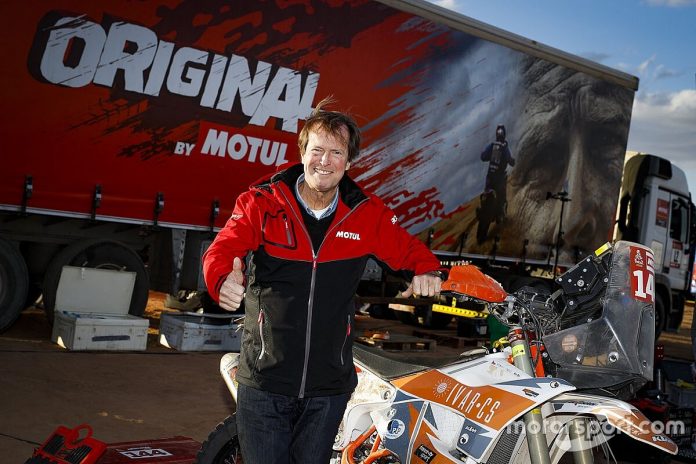 Dakar Rally legend Hubert Auriol, who became the first person to win the famous race on a bike and in a car, has died at the age of 68.

Race organizers confirmed the news on Sunday and paid tribute to a man they said was “a guiding light throughout the history of the rally. “

“He inspired generations of riders and drivers and has been an integral part of the rally throughout its history,” read the statement from organizers, who later posted a video on Twitter in tribute to Auriol’s career.

Organizers said Auriol had been battling a long-term illness and said he will always be remembered as an iconic face of the race, having taken part in the very first Dakar Rally in 1979.

Auriol went on to win the race three times, first on a motorbike in 1981.

After his racing career ended, Auriol worked as the race director for 10 years.

“Sad to learn of the passing of Hubert Auriol, legend of [Dakar Rally],” he wrote on Twitter.

Aguero, Alaba for Barcelona? — Transfer Gossip Round up