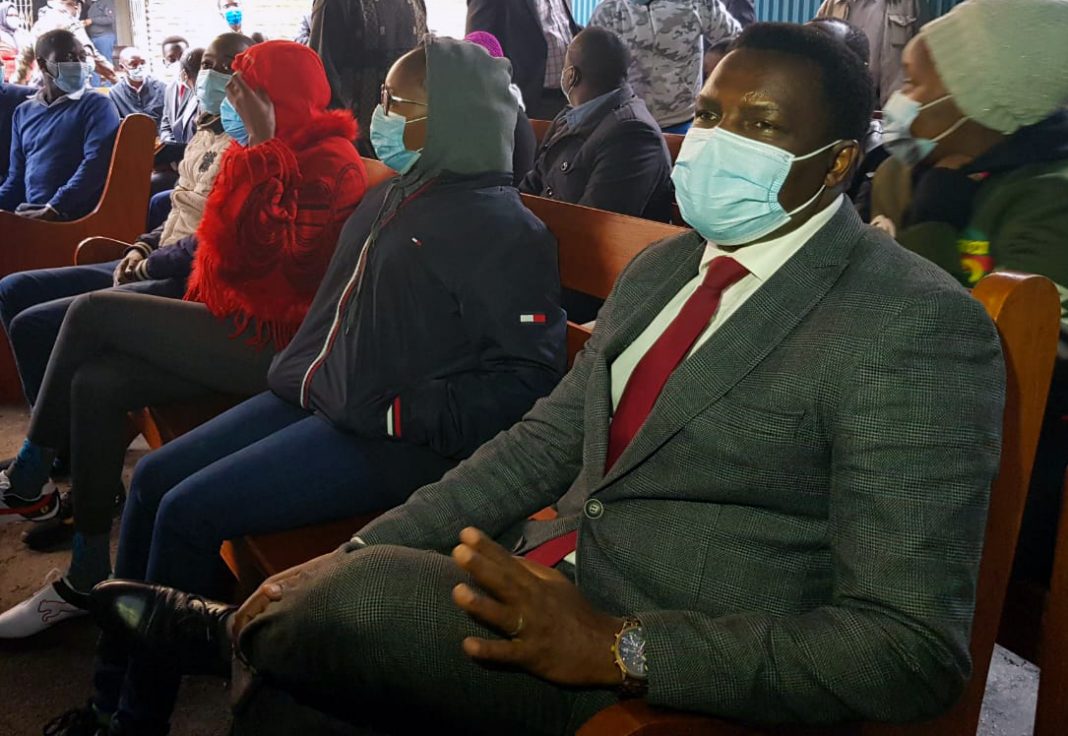 A Milimani court has today referred a case involving Tharaka Nithi Governor Muthomi Njuki and 16 others to the High Court for direction on where the case should be prosecuted.

Governor Muthomi is facing a graft scandal involving a Sh34.9 Million incinerator that was allegedly overpriced by individuals.

The prosecution had opposed the transfer of the case from Nairobi to Chuka or Kathwana Law courts saying the case was filed in Nairobi on the basis that the offences were committed in various jurisdictions, including in Embu County.

The prosecution had also argued that the accused persons had not demonstrated with sufficient evidence the prejudice they would suffer if the matter was prosecuted in Nairobi.

DPP Noordin Haji in 2020, ordered the prosecution of the governor and other county officials, over claims that the tender was awarded to proxies of the governor.

The tender was for the supply, installation, and commissioning of a solid waste incinerator.

Seven companies are said to have applied to supply the incinerator. Despite many of the tenders being associated with Governor Muthomi, Westomaxx, a company that submitted alleged fraudulent documents, won the bid.