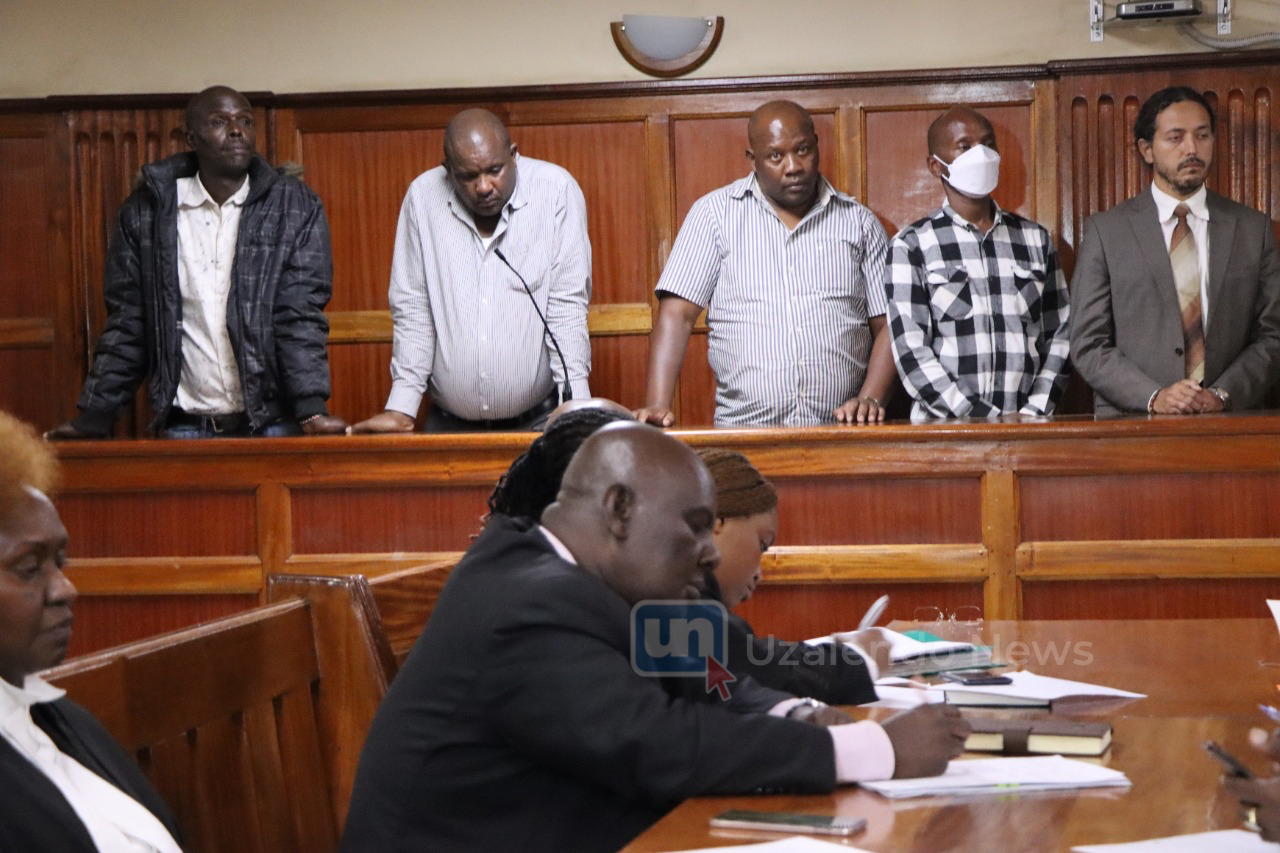 The High Court of Kenya has convicted Venezuelan diplomat Dwight Sagaray and three Kenyans for the murder of Ambassador Olga Fonseca.

The ruling was made years after Amb. Fonseca was found dead at her home in Runda estate in Nairobi county in 2012.

Sagaragy and his three co-accused Ahmed Omindo, Alex Wanyonyi, and Moses Kalya were found guilty and convicted in a judgment rendered by Justice Roseline Korir after the prosecution proved its case through its 37 witnesses and the cause of death of Olga.

“I’m satisfied that the prosecution has proved the murder charge against the Sagaragy, Omindo, Wanyonyi, and Kalya accused persons beyond a reasonable doubt.

They are here convicted under section 203 of the penal code, ” ruled the judged.

While convicting the four, the court found that Olga was killed through manual strangulation.

However, the court acquitted Kipng’eno Chelogoi, a security guard who was found in possession of the late ambassador’s mobile phone.

The court ruled that there was no evidence linking him to the plot and execution of the Ambassador. He collected the phone on his way from work at the Turkish Embassy.

The court determined that the accused killed Olga as a result of a power struggle between her and the administrator Sagaray over who would be Venezuela’s ambassador.

Moreover, the judge concluded that Sagaray and Mohamed had established themselves at the embassy and were opposed to Olga’s arrival in the country as well as the control of the Embassy.

“Based on the evidence, it is clear that the first accused (Sagaray) resisted Olga’s takeover of the Embassy.” Justice Korir ruled.