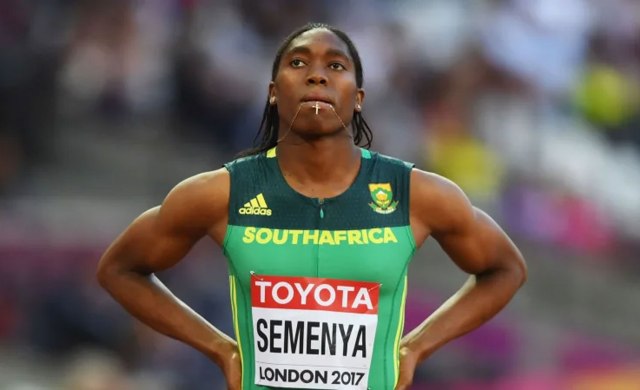 South African 800m sprinter and current world record holder for the title in the women’s track has been barred from defending her title in Doha at the World Championships.

The ruling by Swiss Federal Supreme Court means she will not be allowed to compete at the World Championships in Doha.

“I am very disappointed to be kept from defending my hard-earned title,” Caster Semenya said.

Semenya has been in and out of court, fighting for her chance to take part in competitions among fellow women, with the IAAF claiming that she has high testosterone levels giving her an edge over her competitors.

Semenya has over the years been lamentying the mistreatment and misunderstanding towards her but has been working to fight for her rights as a woman and as a competitor. She has appealed against IAAF rules preventing her from running without medication. But a ruling allowed her to compete has now been overturned.

“But this will not deter me from continuing my fight for the human rights of all of the female athletes concerned.” She added.