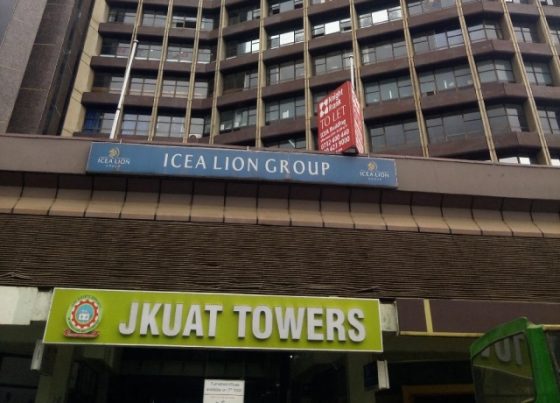 PhD students who have pursued their disciplines at various Jomo Kenyatta University of Agriculture and Technology (JKUAT) campuses may be forced to recall their degrees if a report probing JKUAT capacity to offer their courses is anything to go by.

The Commission for University Education (CUE) has given JKUAT senate three months to review its 118 PhDs awarded during the 33rd graduation ceremony on June 21 this year. This according to CUE, is to audit the violations of universities’ standards, which took effect in 2014.

The effect of this directive has led to the temporary halt of the university from continuing its current PhD programmes both on campuses and online.

The university has also been directed to submit to the CUE evidence of the students’ publication of two articles in refereed journals for each PhD awarded since publication of the Universities Standards and Guidelines 2014, failing which the nonconforming PhDs will be recalled until the requirement is fulfilled.

The report reveals poor monitoring of students’ progress during training and non-adherence to the university statutes in allocating supervisors, formation of board of examiners, conduct of student seminar presentations and evidence of supervision. “There was non-adherence to the Universities Standards and Guidelines 2014 with respect to supervision load and duration of research component of PhD programme,” reads the report. 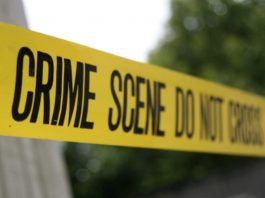 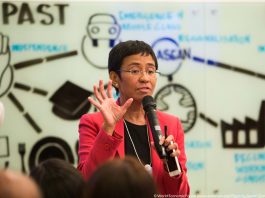 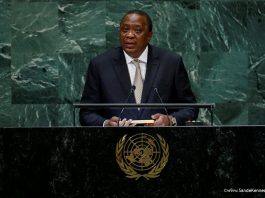