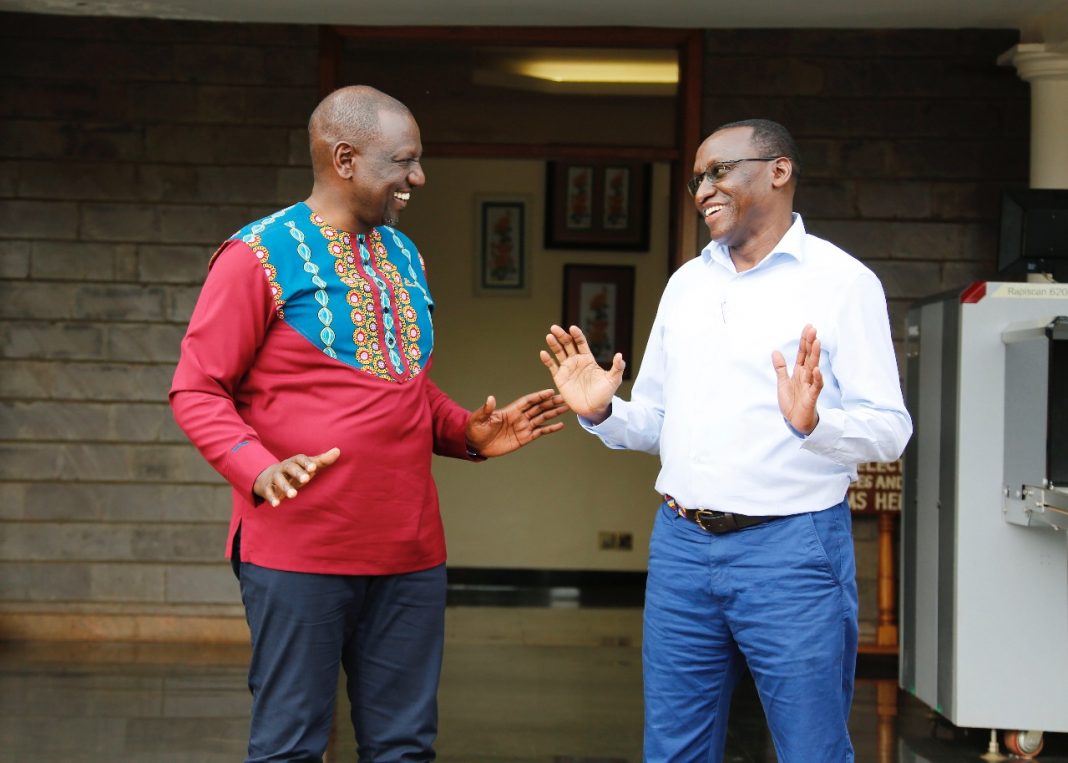 Ruto is seeking to succeed President Uhuru Kenyatta when his term ends in August 2022.

He has to beat a rejuvenated Raila Odinga who appears to have the support of Uhuru Kenyatta.

Kitui County is the home of Wiper Supremo Kalonzo Musyoka. It is Governed by veteran politician Charity Kaluki Ngilu.

In 2013 and 2017, Raila run away with 99.7 percent of the Kitui votes, drowning Uhuruto and their legion of supporters.