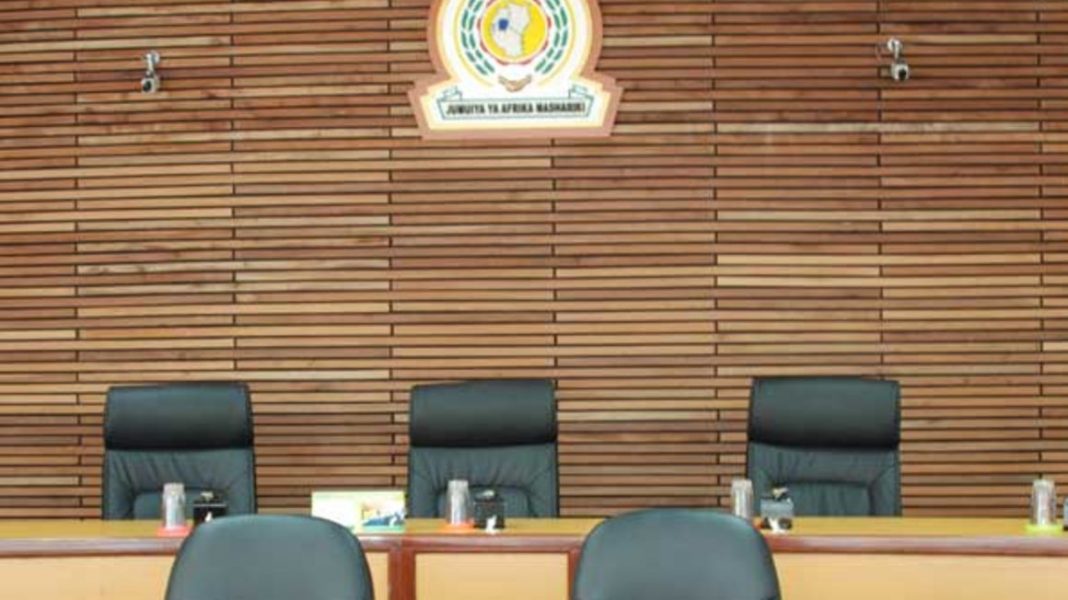 The East African Court of Justice (EACJ) has begun hearing a case in which Kericho Governor Paul Chepkwony is suing Kenya’s government over evictions from Mau Forest.

Prof Chepkwony launched the complaint in 2018 in the Arusha-based court, demanding that the Kenyan government compensate hundreds of victims who he claims were wrongfully evicted from their ancestral land.

He further claims that the eviction forced over 5,000 students out of schools without any help for their studies.

The governor says that residents were tortured and their homes were burned down without compensation in the action, which he has filed against the Attorney-General.

Last Monday, the first witness, Godfrey Kipchirichiri Sanga, appeared in court virtually from Nairobi, where he was working on a book about the history of Mau Forest at the time of the evictions in August 2018.

This week, the other three witnesses will be called to give additional testimony.

The Kenyan government has disputed all of the charges, claiming that the reference made reveals no cause of action against the Republic of Kenya or its personnel and that the circumstances alleged by the petitioner are not only false but also do not fall under Article 30(1) of the EAC Treaty.