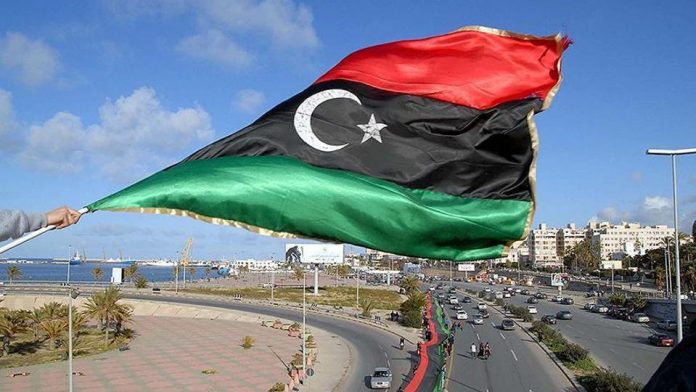 Senior Egyptian security officials visited the Libyan capital Tripoli for the first time in years on Sunday and held talks with officials from the Government of National Accord (GNA), the Libyan interior ministry said. – Reuters.

The visit was the first for senior Egyptian officials to Tripoli since 2014 when the country entered a civil war between the GNA, based in the capital, and the eastern-based Libyan National Army (LNA), led by Khalifa Haftar.

Libya descended into chaos after the NATO-backed overthrow of leader Muammar Gaddafi in 2011, and Egypt is concerned about instability in its neighbor and Turkey’s support for Tripoli forces.

GNA Interior Minister Fathi Bashagha and Head of the Intelligence Service Emad Trabelsi discussed “ways to support the ceasefire agreement and discuss the outputs of the 5+5 committee” with the Egyptian delegation, the Libyan interior ministry said in a statement.

It was referring to a truce agreed on in late October between Libyan warring factions and the so-called 5+5 meetings, involving five senior officers appointed by each side.

Bashagha, who visited Cairo last month, said on twitter that the meeting was “fruitful and constructive” and described the relations with Cairo as “very important.”

The Egyptian delegation includes deputy head of the intelligence service and top officials from the foreign and defense ministries, an Egyptian intelligence source told Reuters.

The visiting officials would inspect the Egyptian embassy in Tripoli which has been closed since 2014, Egyptian state newspaper Ahram reported.