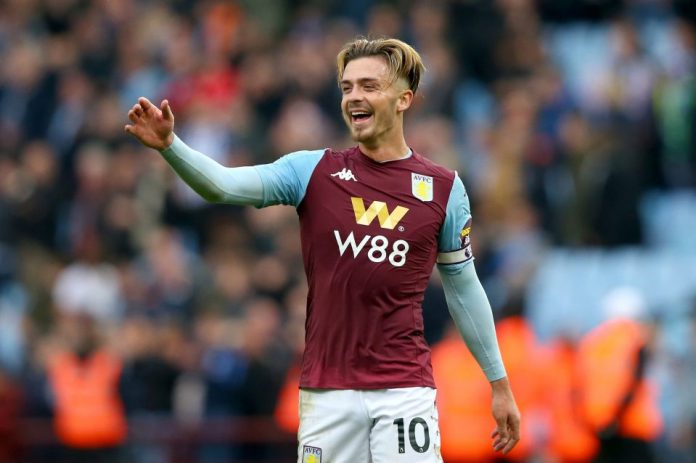 Jack Grealish signs a new five-year contract at Aston Villa worth £135,000-a-week in a shock twist to scupper hopes of a Manchester United move

The Villa captain was admired by Manchester United but has now accepted a huge pay rise – an increase of about £55,000 per week on his previous salary – with his current club.

Bayern Munich make fresh pursuit for Callum Hudson-Odoi, Barcelona could seal Memphis Depay deal this week plus the latest from the Premier League and Europe

Arsenal reject Sheffield United’s £3m bid for striker Folarin Balogun with the Blades left stunned as Gunners demand a £15m deal for the 19-year-old in the final year of his contract but Arsenal want a structured deal worth in the region of 15m, comprising an initial fee for the prolific front-man with further bonuses.

READ  Uganda: 219 prisoners escape, some with guns and ammunition