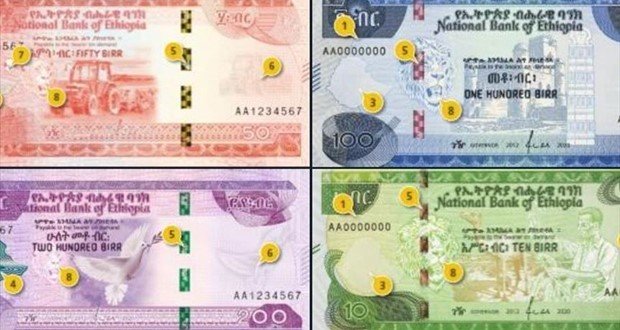 Prime Minister Abiy Ahmed announced Monday the release of the birr in denominations of 10, 50 and 100.

Ethiopians have three months to exchange old notes with the new ones.

Authorities believe the new design and security features on the new birr note will prevent counterfeiting.

Banks had urged the government to demonetize, citing money circulating outside the banking system has worsened the liquidity problems banks are facing.

Two Cuban doctors kidnapped for an year and a half released