Facebook stands firm on encryption despite pressure from US, Britain 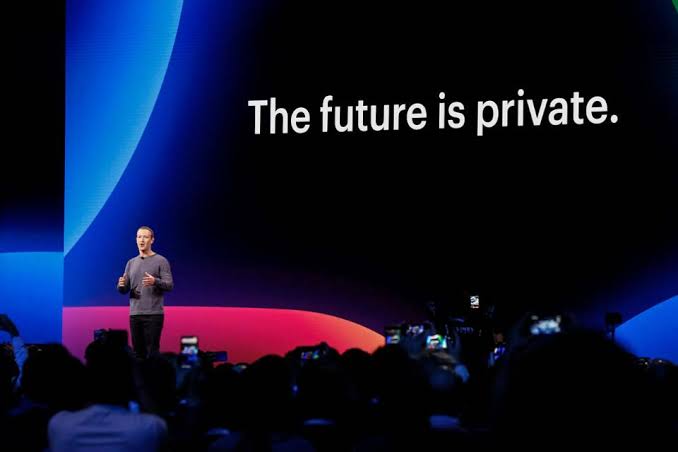 Despite being requested by officials from the US, Britain, and Australia to allow authorities to avoid encryption in their applications, Facebook is still going ahead with its plans to provide strong encryption in all its messaging applications.

“The ‘backdoor’ access you are demanding for law enforcement would be a gift to criminals, hackers and repressive regimes, creating a way for them to enter our systems and leaving every person on our platforms more vulnerable to real-life harm,” the heads of Facebook’s WhatsApp and Messenger, Will Cathcart and Stan Chudnovsky, said in a letter to officials from the three countries.

They said through a letter that strong encryption was a hindrance to the authorities and law enforcers to detect terrorism and child pornography and its move to strengthen its encryption could make matters worse.

Despite this request, activist organizations and security experts have warned against weakening encryption saying that technologists cannot build systems that detect when bad people use the systems.