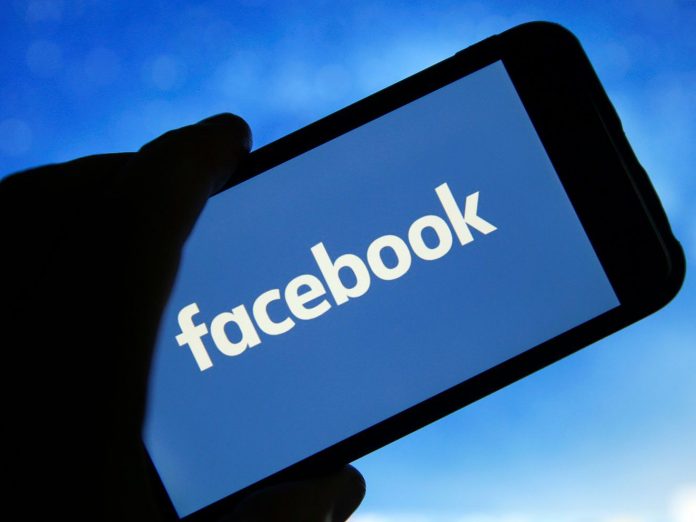 US social media giant Facebook has announced it will be opening an office in Lagos, Nigeria, next year.

It will be its second office on the African continent.

According to the company, it will also be its first African office to house a team of expert engineers.

Its Nigerian office will hire teams working in sales, partnerships, policy and communications.

In a statement, Facebook said it hoped its new hub would develop products created by Africans for Africa and the rest of the world.

In 2016, the company’s founder Mark Zuckerberg visited Lagos on his first trip to the continent.

Since then the company has helped open a tech community hub space in the city.