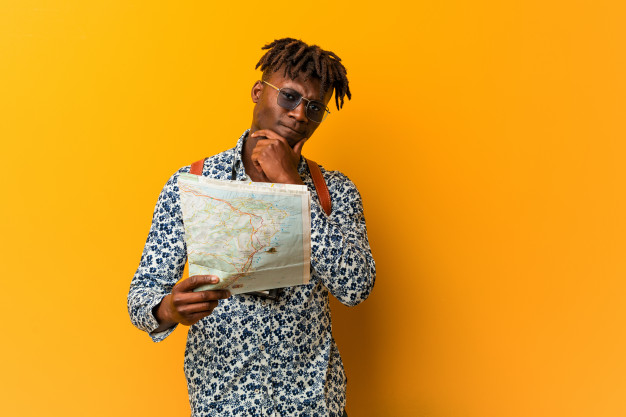 Should you be tempted not to answer enumerators’ questions or providing them falsified information during the forthcoming Population and Housing Census that opens on Saturday to close on August 31st, you will be risking a Ksh.100, 000 fine or six months behind bars, upon conviction.

Boycotting the head-count or playing hide and seek with enumerators from the Kenya National Bureau of Statistics will similarly attract a Ksh.100,000 fine or a one-year jail term, in line with provisions of the Statistics (Amendment) Bill and the Accreditation Service Bill signed into law by President Uhuru Kenyatta mid last month to help protect authenticity of data collected during the exercise.

Census enumerators will also be seeking answers to personal details like property ownership, number of wives, those living with disability, amount of money remitted by emigrants to households and whether any occupant of a household has albinism.

“Any person who willfully fails to give any information or particular as required under this Act commits an offence and shall be liable on conviction to a fine not exceeding one hundred thousand shillings or to imprisonment for a term not exceeding six months or to both”, the Act says.

The new law also empowers census officials powers to access any premises or house to count their occupants. They will be accompanied by security personnel during the exercise.

The initial census report is due out in three months’ time, while the detailed analytical reports will be released within one year. It will cost taxpayers 18.5 billion shillings.