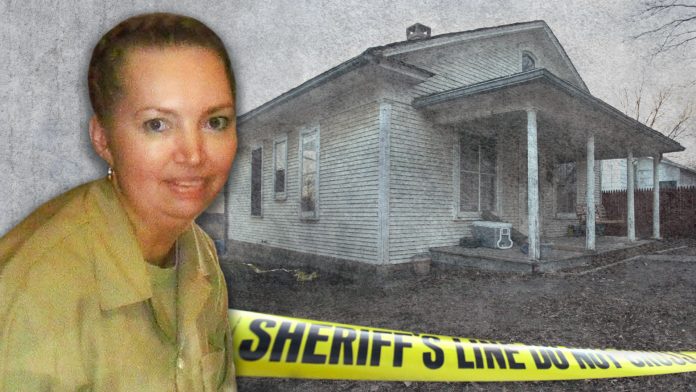 Lisa Montgomery, 52, was executed by lethal injection at the Federal Correctional Complex in Terre Haute, Indiana, and pronounced dead at 1:31 a. m. She is the 11th federal death row inmate to be executed during the Trump administration.

“Lisa Montgomery’s execution was far from justice. ” her attorneys argued.

Montgomery’s attorneys went to the Supreme Court late Tuesday to fight an appellate court’s ruling, but the appeal was denied, clearing the way for the execution.

Montgomery’s attorneys, family and supporters had pleaded with President Donald Trump to read their clemency petition and make an executive decision to commute her sentence to life without the possibility of parole.

A federal judge granted Montgomery a stay of execution Tuesday for a competency hearing — just hours before she was scheduled to be executed.

“The Court was right to put a stop to Lisa Montgomery’s execution,” Henry said in a statement.

“As the court found, Mrs. Montgomery ‘made a strong showing’ of her current incompetence to be executed.

“The Eighth Amendment prohibits the execution of people like Mrs. Montgomery who, due to their severe mental illness or brain damage, do not understand the basis for their executions.

Both of their executions have been halted by a federal court judge as the men are still recovering from Covid-19.

11 trapped workers rescued after two weeks in China gold mine