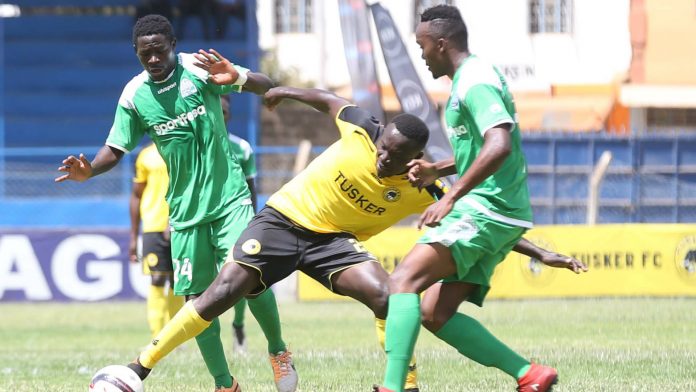 After a public draw was conducted live on Football Kenya Federation’s social media platforms, the FKF Cup round of 32 fixtures has been released. – By Madellene Kalunda.

Sofapaka vs Ulinzi Stars,  while AFC Leopards face Posta Rangers. The round of 32 matches are set to be played between April 17 and April 18 2021, before yet another draw for the round of 16 is conducted on April 22, 2021.

Kshs 2 Million, as well as a chance to take part in the CAF Confederations Cup, has been lined up for the winner of the knockout tournament.

The fixtures are as follows;