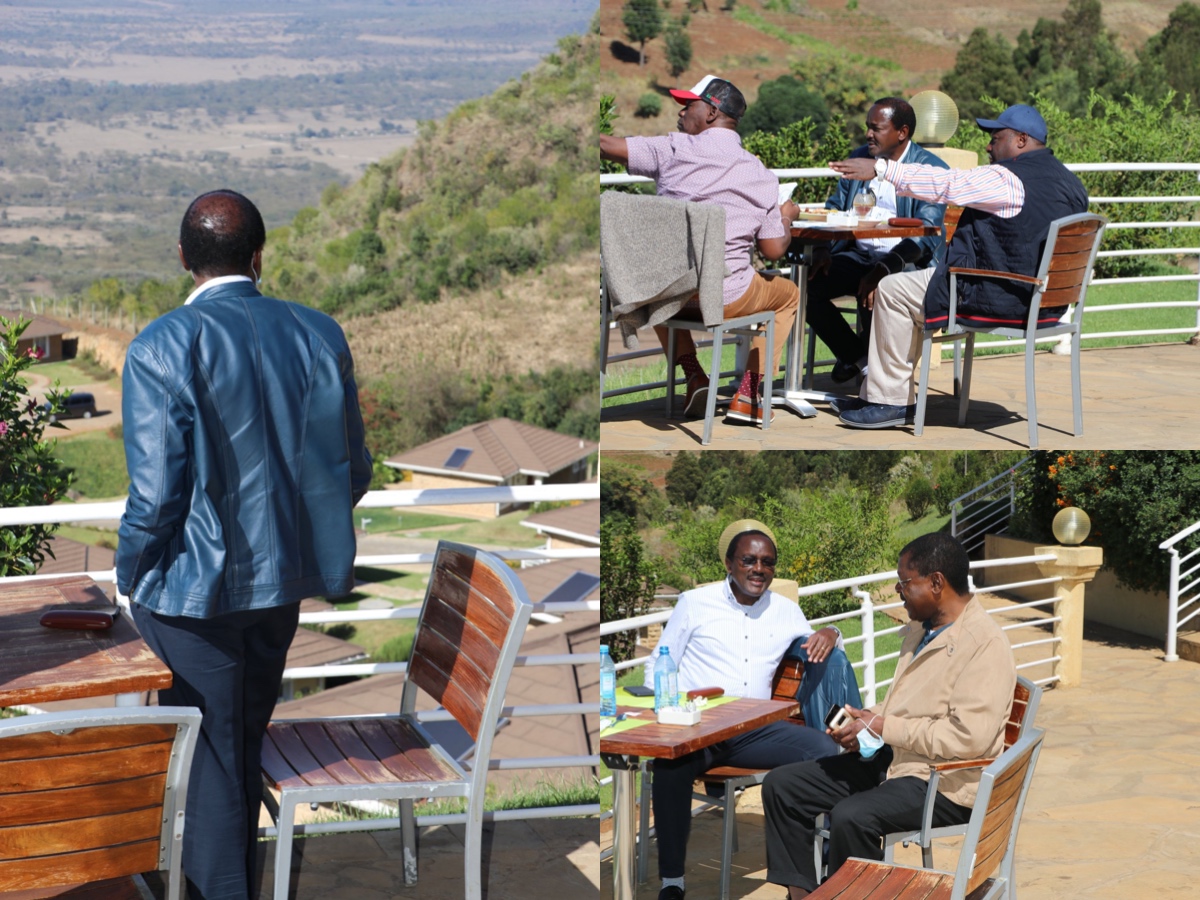 Principals of the One Kenya Alliance (OKA) are set to be in tough consultations on how to pick their coalition’s presidential candidate.

The three-day retreat organized by a technical committee was set to come up with a process for settling the presidential candidate question and the OKA team structure.

However, Musalia Mudavadi skipped the event, opting to prepare for his unveiling as Amani National Congress (ANC) presidential candidate.

According to sources in the technical committee, a report had been completed and three formations were ready for the OKA principals to adopt, reject, or change.

In the first set of three alternatives, Wiper leader Kalonzo Musyoka is positioned at the top of the ticket, with Amani National Congress (ANC) party boss Musalia Mudavadi serving as his running mate.

The technical committee offered a Kalonzo-Martha Karua ticket as the second coupling, and a Kalonzo-Moses Wetangula option as the third pairing.

At the moment, the party is faced with the dilemma of seeking a helping hand from either Deputy President William Ruto or Orange Democratic Movement (ODM) party chairman Raila Odinga, the presumed two leading horses.

Party leaders have since denied seeking any coalitions.