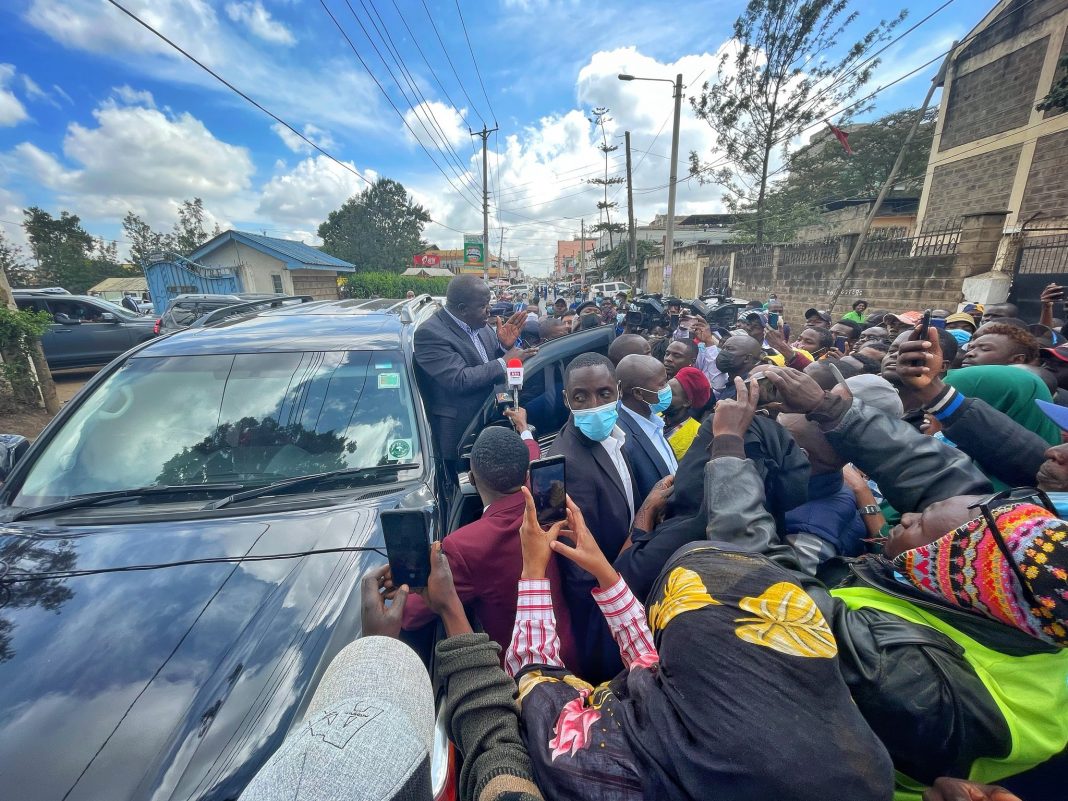 The National Government and Orbit Chemicals, the firm at the core of the Mukuru Kwa Njenga demolitions, have agreed to allow the regularization of ownership of structures in the disputed area.

Hundreds of neighborhood residents whose homes were demolished in November 2021 are set to benefit from the deal.

President Uhuru Kenyatta ordered on Thursday that the Mukuru evictions be halted and that those impacted be resettled within the next 30 days.

A section of the slum was razed to make room for the 30-meter-wide Catherine Ndereba road, which would connect the Nairobi Expressway with the Industrial Area.

At least one person was killed and two others were injured in Mukuru Kwa Njenga on December 27, 2021, after police clashed with the residents protesting the alleged grabbing.