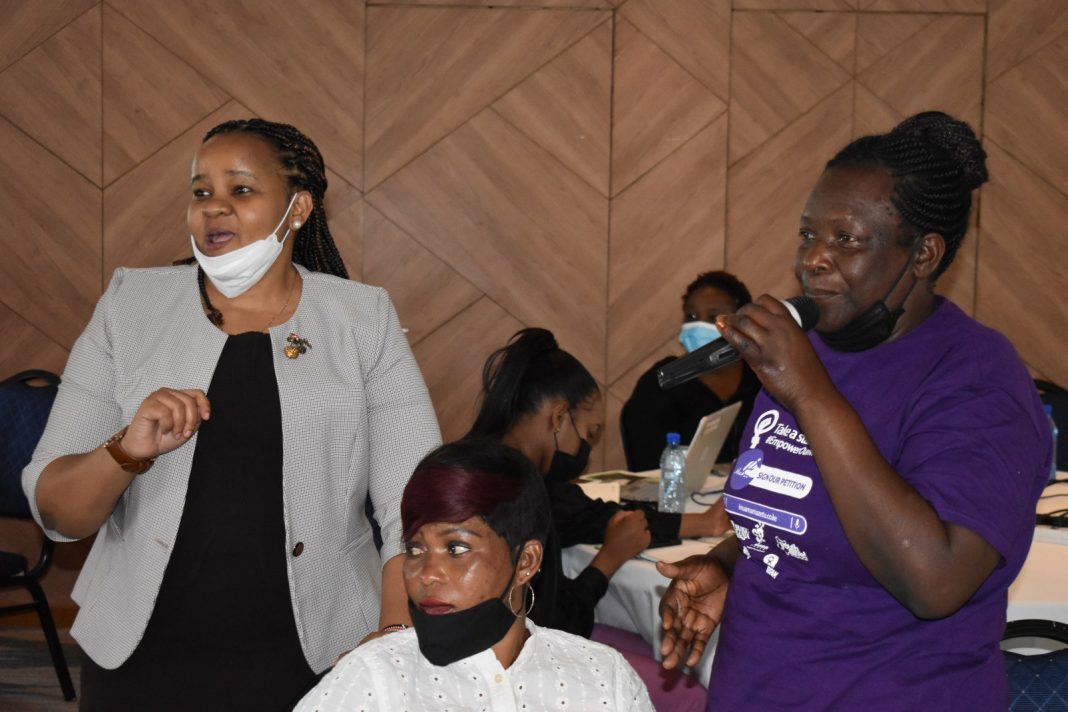 Independent Electoral and Boundaries Commission (IEBC) has called on women to turn out in big numbers and register to vote in the upcoming General Elections.

The commission has established a Women’s Coordinating Committee (WCC) for elections, in order to facilitate their quest to leadership.

IEBC Vice Chair Juliana Cherera, speaking at a stakeholders engagement session bringing together women leaders and organizations on Friday, said it was past time for women to take advantage of the chance to increase the number of elected women.

Cherera emphasized that the commission will continue to be driven by the principle of inclusion, and that it has set targets for youth and persons with disabilities to enable them mobilize amongst themselves.

She reassured women that they need not be afraid to join any political party, noting that the Commission had cleared 82 political parties so far and that there was still time to run as an independent candidate.

Gender imbalance representation in Parliament and the Counties, she observed, would be a non-issue if women took advantage of their numerical strength.

The election commission, which will conduct the second and last round of voter registration from Monday, January 17th to Friday, February 6th, 2022, has urged women to run for various elected seats.