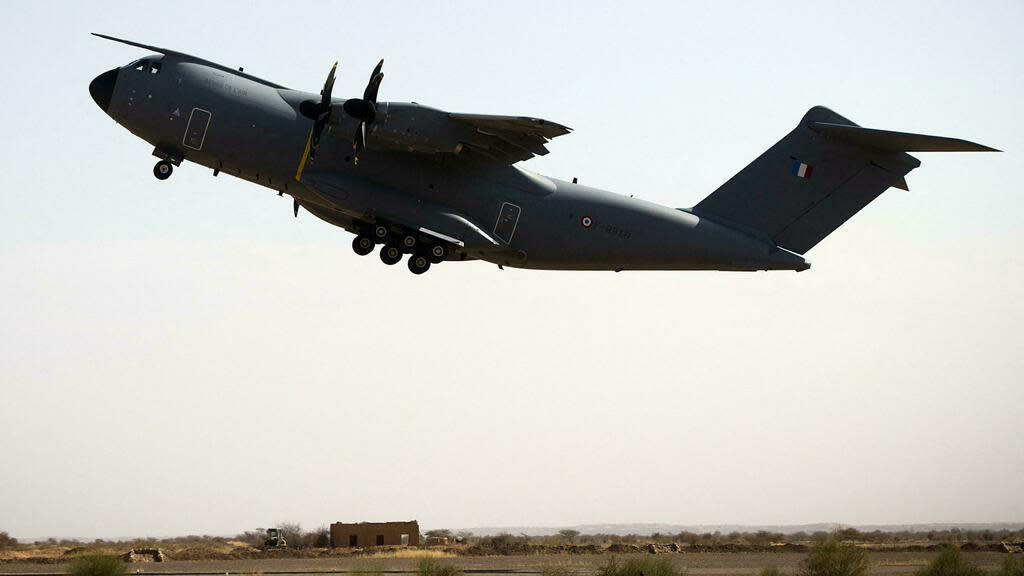 Algeria has refused to allow French military planes to fly in its airspace and has summoned its ambassador from Paris following what it described as “inadmissible” remarks made by French President Emmanuel Macron.

The sudden escalation in hostilities this weekend is partly the result of a French decision to reduce the number of visas provided to persons in North Africa, especially Algeria because their governments refuse to accept migrants expelled from France.

A French request to fly two military planes across Algerian territory on Sunday was denied, according to French military spokesman Col. Pascal Ianni.

The flight ban followed the immediate recall of Algeria’s ambassador from France for “consultations” — announced Saturday evening by the Algerian presidency.

The statement said the diplomat’s recall was motivated by recent comments about Algeria that were attributed to Macron.

The comments amounted to “inadmissible interference” in Algeria’s affairs and were “an intolerable affront” to Algerians who died fighting French colonialism, the Algerian presidency said.

“The crimes of colonial France in Algeria are innumerable and fit the strictest definitions of genocide,” its statement alleged.

French media reported that Macron spoke recently about Algeria’s post-colonial system of government and its attitudes to France. The newspaper Le Monde said Macron made the comments Thursday in a meeting at the presidential palace with French and Algerian grandchildren of former combatants in Algeria’s 1954-62 war of independence from France and people affected by the conflict’s aftermath.

In its report from the meeting, Le Monde said that Macron accused Algerian authorities of stoking hatred for France.

The Algerian presidency said in its statement that Macron’s remarks were “an intolerable affront to the memory of the 5,630,000 valiant martyrs who sacrificed their lives in their heroic resistance of the French colonial invasion.”