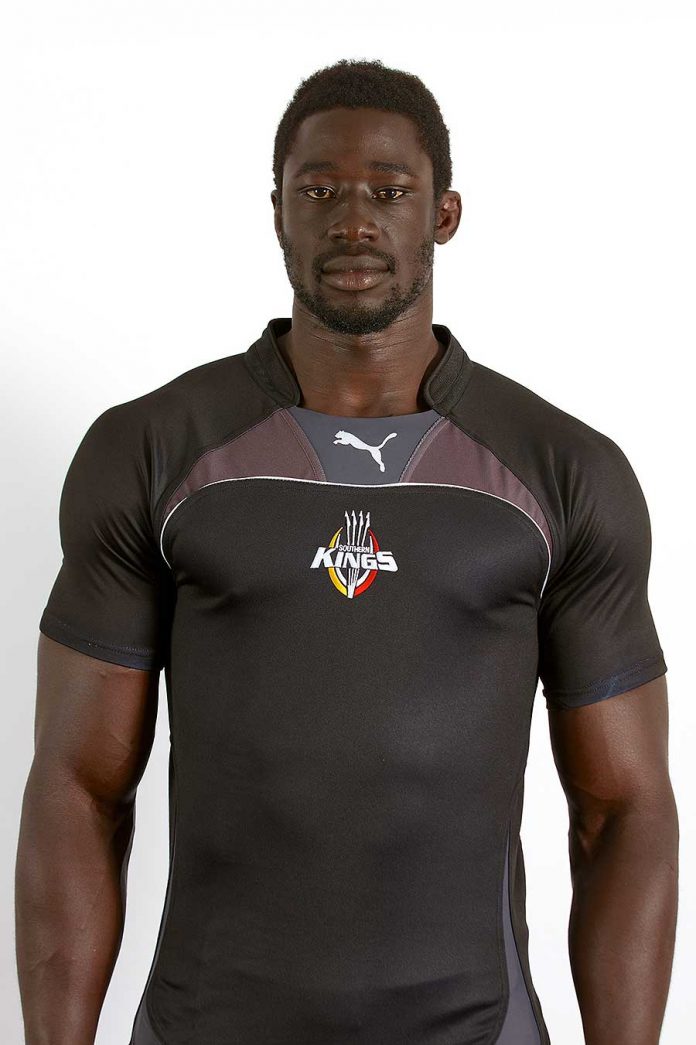 Brain Injury, drugs, or depression? This is the question every Kenyan is asking about our son Daniel Adongo from western Kenyan. The video going viral shows a man who looks haggard, tired, and homeless. So where did it all start? In 2015 the Police visited his house twice in three months to investigate potential domestic violence, and the NFL confirmed it was investigating Adongo under its personal conduct policy.

One week after the second police call on Dec. 10. Adongo was ruled out of Sunday’s loss at Jacksonville, though the team did not give a reason for the decision. The Colts coach Chuck Pagano would not comment on whether the decision to waive Adongo was related to the police calls. Adongo himself declined to comment stating that he was limited by the NFL on what he could say.

This all started on Oct. 24, a woman told police that she was afraid of Adongo and did not want him to return to his residence but “was not forthcoming with any information in reference to these incidents,” according to the police report. She indicated that arguments had occurred over the past several months. Adongo went to the Fishers Police Department while officers were speaking with the woman and said he would not stay at the home that evening and was going to end the relationship, according to the police report.

Not long after this he was let go from the team and became a free agent. His career was spinning out of control. Could this be the reason for his downfall? Did he fall in with the wrong crowd? Did he sustain a head injury that knocked something loose?

No one knows. Uzalendo News is currently investigating this issue and will keep its readers appraised