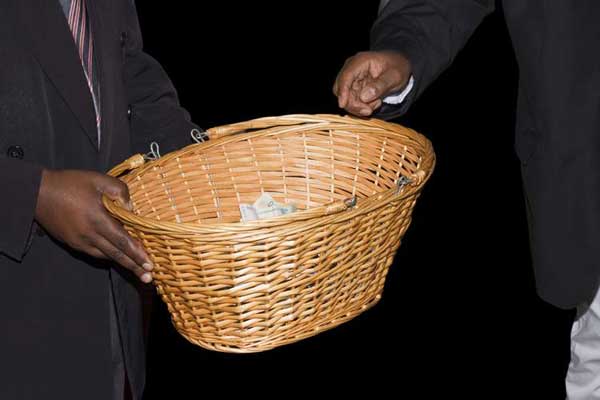 A top bishop has been arrested for defrauding 50 million people.

After months of eluding arrest after taking a large sum of money from unwitting victims, a bishop from a prominent church was apprehended.

Earlier in the day, the police who conducted the operation engaged a multi-agency team of investigators who had been on his track for several weeks.

Bishop Benard Nakuku Talia, who is based in Trans Nzoia county, is reported to have gathered over 500 business owners into a con scheme, with each victim being requested to raise over fifty thousand shillings to a company held by the suspect, according to the K24.

The police claim over 50 million shillings was collected by the suspected bishop from the victims before disappearing when a red flag was raised by local authorities.

The police were notified of the pyramid scheme before investigations were launched to establish the individuals and the bishop.

He was arrested at his new house in Eldoret town where several new vehicles were also parked believed to be proceeds from the conning scheme.