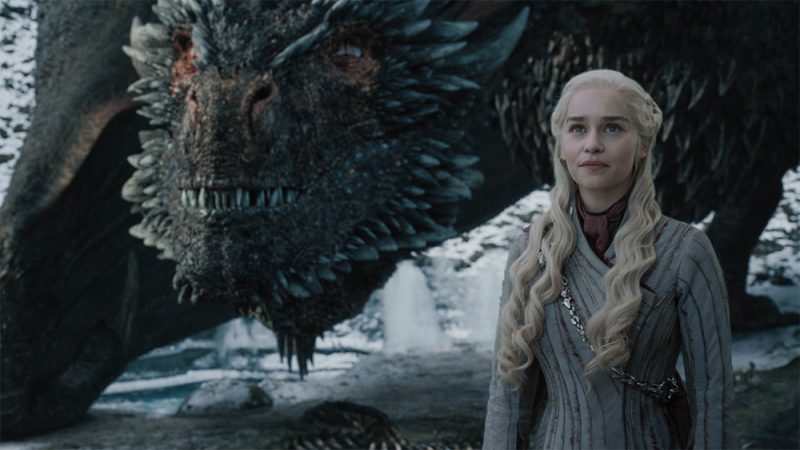 HBO has announced a prequel to the just concluded Game of Thrones series, dubbed “House of the Dragon.

The cable network announced Tuesday it has ordered a “Game of Thrones” prequel from George R.R. Martin and Ryan Condal based on Martin’s “Fire & Blood” series.

The show is set 300 years before the events of “Game of Thrones” and tells the story of the House of Targaryen, according to HBO. Daenerys Targaryen, played by Emilia Clarke, was a major character in the mothership series, which ended earlier this year.

However, social media would rather have none of that. Heres how fans reacted to the news;

James@Richjb77· I hate prequels so much. Just once I would love to see a studio do a series set 30 years after the previous tale.

AtlCityBoy@AtlCityBoy· Not going to watch a new series when they couldn’t manage a decent final season for the original series.

SimonMagus8@SMagus8· The Bible is the Ultimate Game of Thrones.

kash Pleen@Kash_Pleen· So a game of thrones spinoff is coming……well this is dissapointing after the GOT finale ending i was completely done with GOT……now they bringing House of Dragons!!! well lets see!!!

thewolfandthecrows@wolfandcrowsgot·“House of The Dragon” Get ready for fiery tempers, mental breakdowns and brother and sister getting it on!