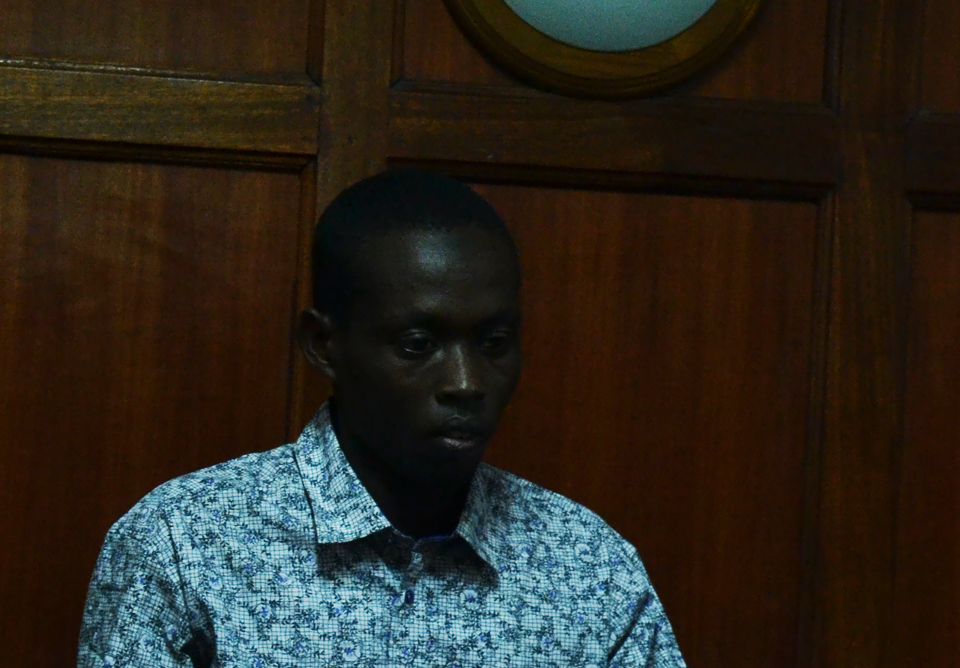 A man has been charged at the Milimani Law Courts for conducting and dealing with gold business and failing to file returns with the Kenya Revenue Authority.
The accused Yuni Maalim Muktar, is also charged of being in possession of 7 gold metallic bars, 2 gold raw and 1 nugget gold weighing 4433.22grams valued at Ksh. 17,888,117 million without a permit from the state department of geology and mining.
Appearing before Senior Principal Magistrate, Kennedy Cheruiyot he pleaded not guilty. However through his lawyer the accused is said to be  a junior employee of Pacific Ocean Company Limited and according to KRA his bank account had a huge amount of money and as a Kenyan citizen he defaulted the obligation to pay tax returns. Therefore, it is not yet clear how his bank account had such a huge amount of money.
He will be released on a bond of Ksh.5M and an alternative cash bail of Ksh. 500,000.