Home Newsbeat Suspect behind the 2 Billion shilling fake currency probe linked to another... 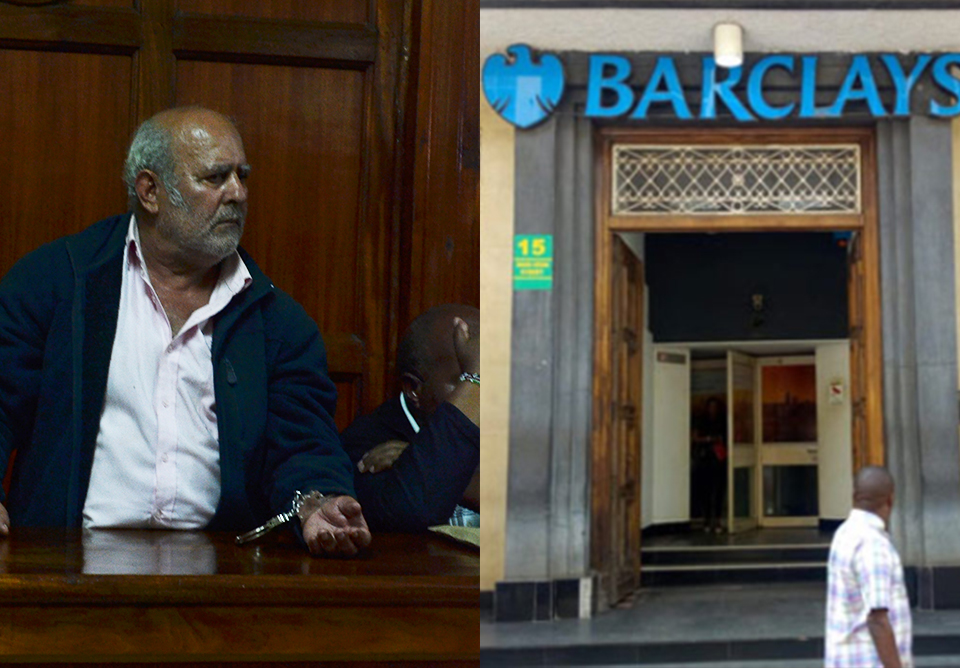 One of the suspects behind the scandalous 2 Billion shillings fake currency Ahmed Shah, has been charged at the Milimani Law Courts for obtaining Ksh. 3,300,000 from one Esther Wanjiru Mwaka.

The accused, Mohammed Ejaz alias Ahmed Shah allegedly pretended to be in a position to supply her with dental formula powder a fact he knew to be false.

Appearing before Senior Principal Magistrate, Kennedy Cheruiyot at the Milimani law courts, he pleaded not guilty.
Mohamed Ejaz is also a suspect in the Barclays bank 2billion fake currency scandal where he paused as a businesses man.

He will be detained at Pangani police station for 2 days awaiting mention of the case on 3rd April, 201