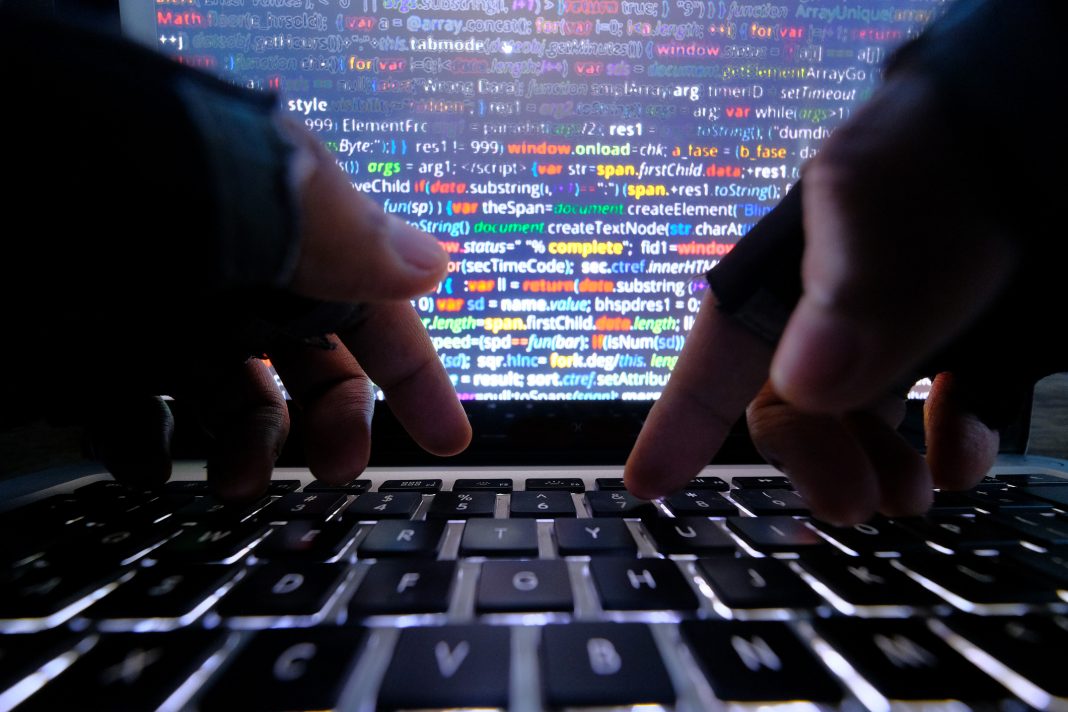 Hundreds of construction sector jobs and multibillion-shilling property investments were lost in the data breach.

“We discovered that the e-construction system was recently hacked into and we have stopped using that system for the time being as we look for a solution,” Mr Thuku said.

NMS said the hackers obtained access to the system’s Quick Response (QR) code and used it to make a slew of illegal approvals, causing authorities to shut it down.

The infringement and suspension of approvals were confirmed by NMS Deputy Director-General Kangethe Thuku.

The breach was discovered when the Kenya Alliance of Residents Association (Kara) expressed concern about an increase in the number of buildings being built in zoned-off areas that violate the zone’s floor standards, particularly in Muthaiga North.

However, this isn’t the first time NMS has put the QR code system on hold.

On March 29, 2020, City Hall introduced the online system, but it was later discontinued in May of same year when NMS took over, along with the e-construction development plans application system.