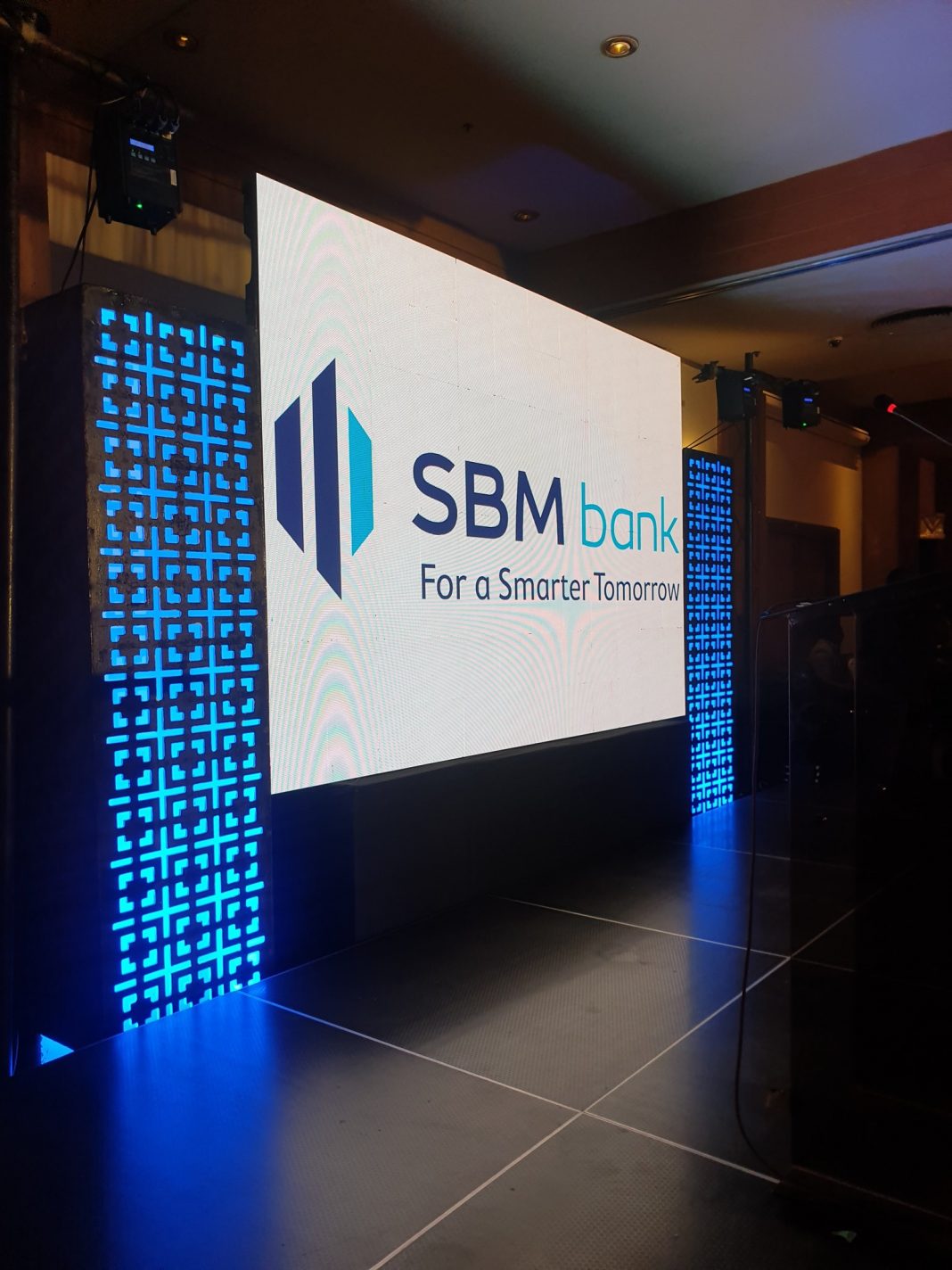 The State Bank of Mauritius (SBM) has been forced to pay Sh400 million in taxes and penalties in connection with a loan it got during the purchase of Chase Bank assets.

Central Bank of Kenya (CBK) dished out a Sh9.6 billion interest-free loan to complete the acquisition.

After the lender declined to publish its agreements with the banking sector regulator and the Kenya Deposit Insurance Corporation (KDIC) for the purchase of Chase Bank, the tax tribunal dismissed SBM’s petition to halt the Kenya Revenue Authority (KRA) from demanding the payment.

“The tribunal finds that SBM failed to furnish KRA and this tribunal with crucial documentation which would have helped in determining whether the amount described in SBM’s financial statement as ‘other income- balances due to CBK’ could be interpreted as other fees to be charged excise duty,” the tribunal said.

“As such, the tribunal finds that SBM has failed to adequately challenge the assessment raised by KRA.”

The Chase Bank crisis took two years to settle in secret talks that concluded in the SBM taking over 75 percent of the insolvent lender’s assets and liabilities in Kenya’s first “carve out” transaction.

In August 2018, a settlement was struck that allowed 3,100 former Chase Bank customers to access their money, totaling Sh57 billion.