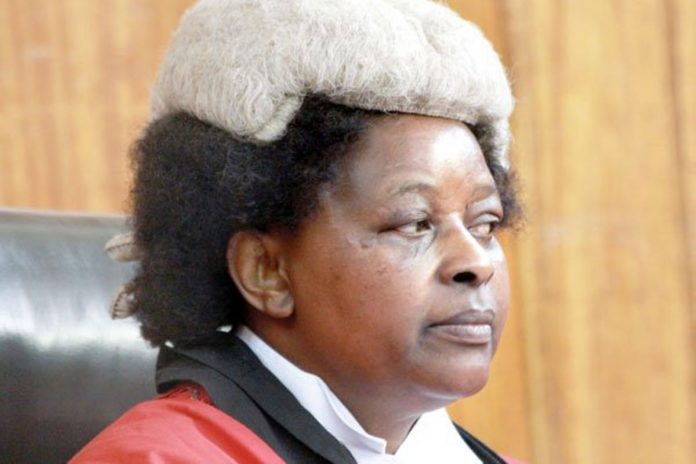 After an application filed by the accused persons in Sharon Otieno’s murder, Justice Lessit has vowed to proceed with the case, denying the request to have herself recused from the case

Michael Oyamo and Casper Obiero the accused, had claimed that her ruling on bail was biased, which is not a conclusion of the case to justify the claims of bias.

The defence however have a chance to appeal the judge’s ruling. According to Uzalendo reports, The suspects had been confined in remand, but were released on a 1 million shilling cash bail each after successfully appealing their detention.

Migori Governor Obado who is also involved in the case, was however not part of the application to have Lessit recused.