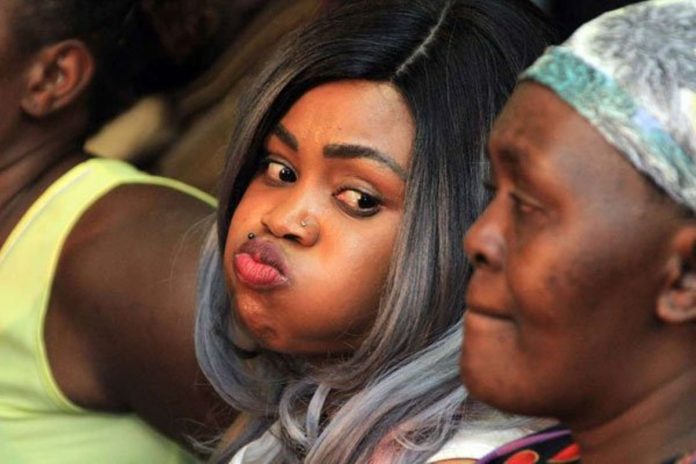 The Ngirita family (Phylis Ngirita, Lucy Ngirita and Jeremiah Ngirita) have been ordered to surrender a vehicle and 5 parcels of land to the state. – By Gerald Gekara

According to the High Court’s decision, the named assets were proceeds of crime.

Phyllis Njeri Ngirita was further ordered to surrender Ksh 800,000 in her accounts, which has since been marked a proceed of crime.

The fresh twist in the National Youth Service scandal comes moments after the president renewed his committment to fight corruption.

The past two months have seen the arrest and prosecution of high level argets, ewith coruption cases dating back to Wakhungu’s 2004 NCPB scandal.

The Ngirita family who are at the center of NYS investigations, have not tabled any evidence to support claims that they secured contracts with NYS, supplied goods or even paid any taxes to the government on income made.

The family did not attach trading licences or contracts to support claims that they genuinely made the money being targeted.

Phyllis Ngirita lost an appeal to have her access her accounts. She complained that her children were unable to continue with their education; citing an instance where his son was allegedly turning into a chokoraa for missing his German language lessons.