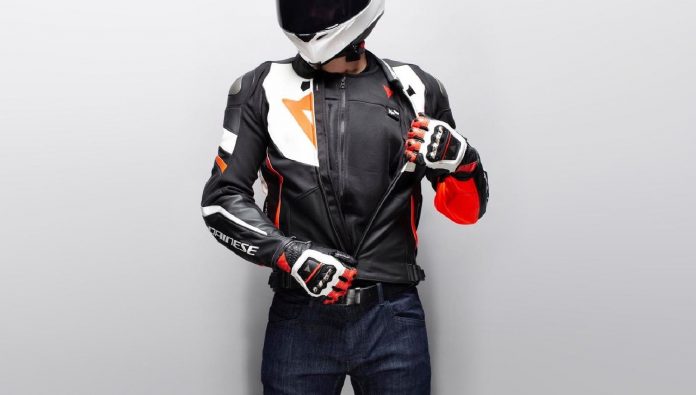 The wearer tethers the jeans to their bike and if they fall from the motorcycle, the airbags are triggered, filling with compressed air and lessening the impact on the lower body.

Motorcycle airbag vests can be fitted under a jacket, and protect the chest, neck and sometimes the back.

Early versions were tethered to the bike, like Shahrivar’s jeans, but more recently, autonomous electronic airbags have been developed, which instead use high-tech sensors to detect when the rider is about to fall.

“The sensors measure movements in real time and the algorithm is able to detect a fall or an accident to inflate the airbag just before a crash,” In&motion communication manager Anne-Laure Hoegeli tells CNN Business.

But he pointed to research from the French Institute of Science and Technology for Transport, Development and Networks, which found airbag vests offered good protection at impact speeds lower than around 30 to 40 kilometers per hour (18 to 25 miles per hour).