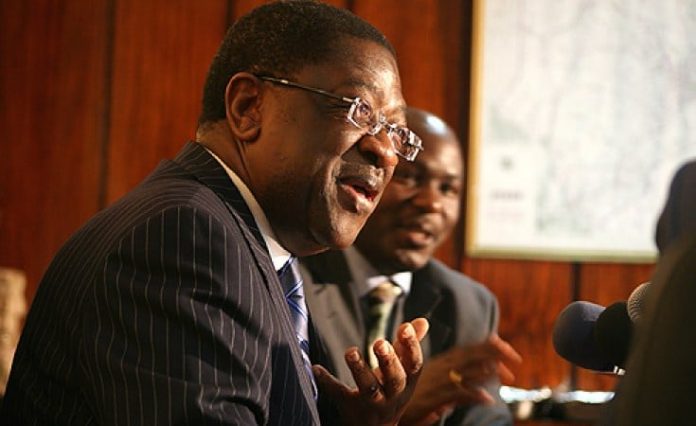 Amos Wako issued a statement today over the travel ban imposed on him by the United States Secretary of State.

Appearing before a press briefing in Parliament, the Busia County senator dared the United States to provide instances where he participated in corruption, to satisfy their claims.

He went on to accuse the State of victimizing his family, urging them to reconsider the ban on his wife and son.

” Even if I committed a crime, which I emphatically deny, It would be my personal responsibility and my wife and son should not be punished.” said Amos Wako.

A report circulating the media stations, which the Building Bridges Initiative are alleged to have written to defend the senator, has since been deemed fake.