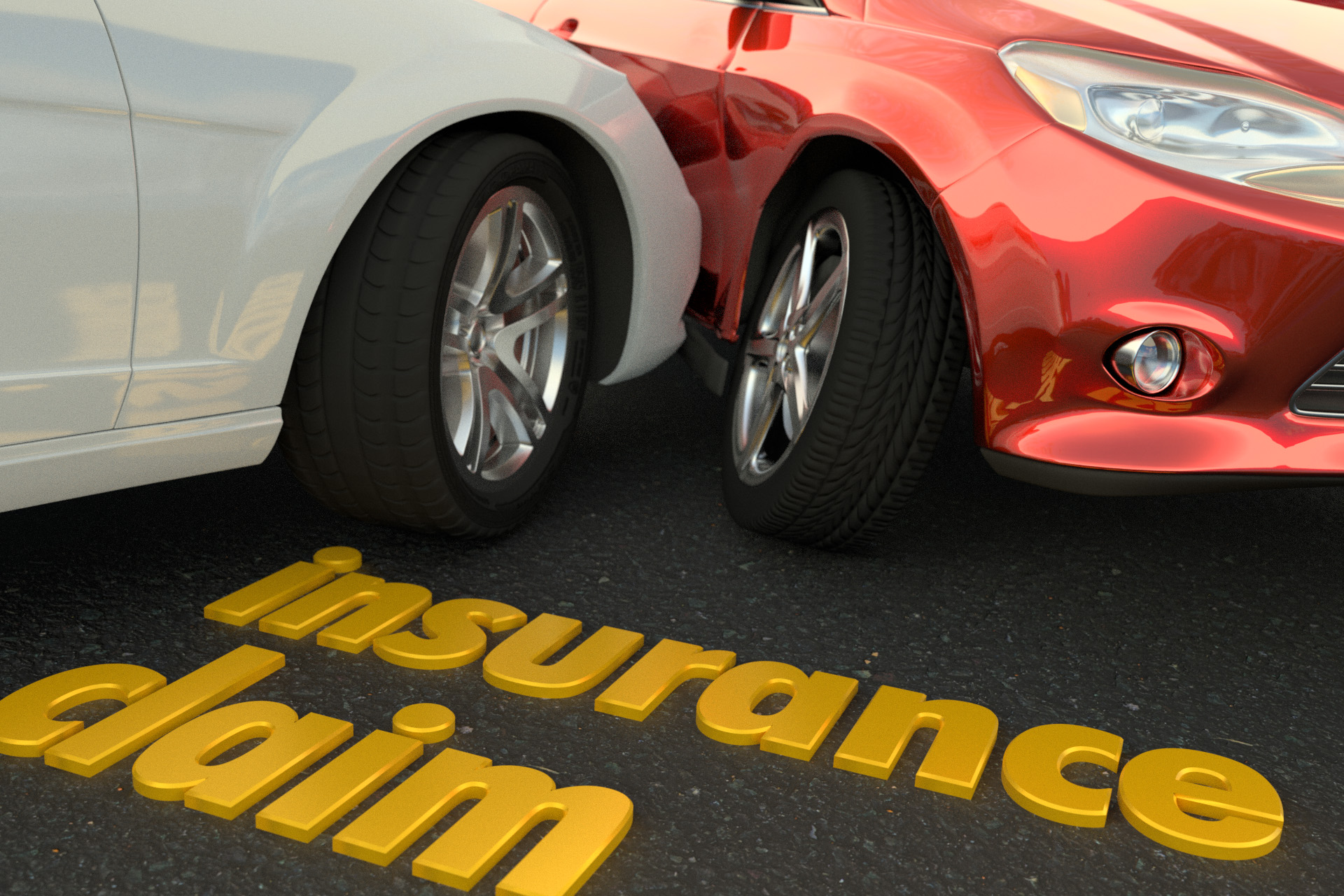 A Nairobi Court has suspended a directive by insurers to increase motor vehicle premiums.

He has also stopped the insurance companies from excluding motor vehicles that are more than 12 years in service.

The increase also targeted blocking vehicles whose value is Ksh 600,000 and below from their comprehensive cover hearing and determination of the case.

The Court permitted COFEK to be enjoined in the case as it also ordered all the respondents to file and serve their responses to the petition within 21 days from today.

Kenyans seeking motor vehicle insurance were faced with high rates and increases that were as high as 50% above the normal rates.

Certain insurance companies that offered a Ksh 47,000 private motor vehicle cover have increased it to approximately Ksh 72,000 as of January 1, 2022.