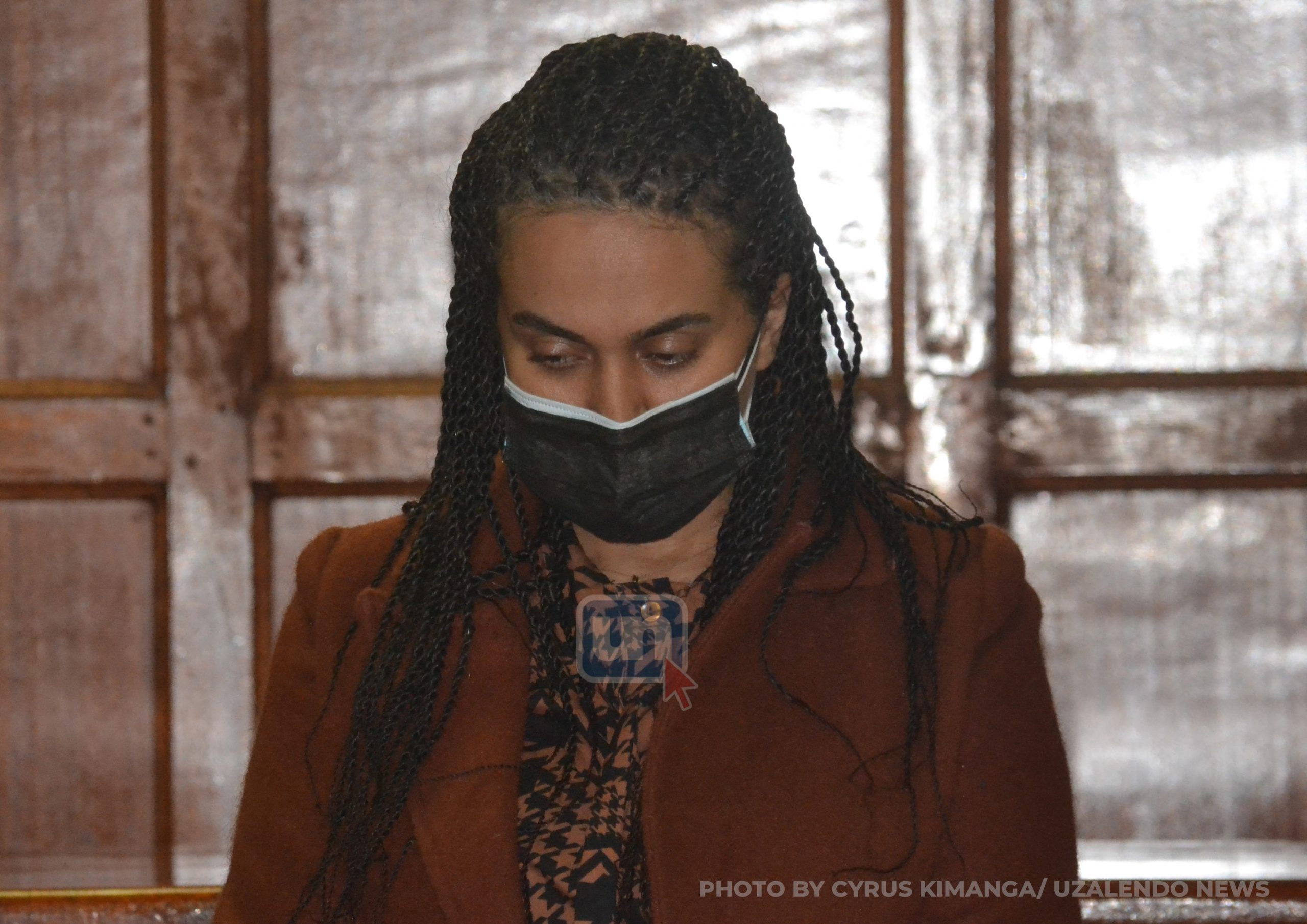 Zare Samanta from Iran was charged with impersonation before Milimani Law Courts.

She is said to have been found in possession of a passport issued to another person contrary to the Kenya Citizenship and Immigration Act. 2011, Laws of Kenya.

The prosecution argued that Zare Samanta on 13th January 2022 at JKIA within Nairobi, being an Iranian citizen and holder of passport number V49397567, was found using a Canadian passport.

The said passport number AG765088 is claimed to have been issued to Banan Qutrieh.

She was departing Kenya for Frankfurf via Addis Ababa aboard an Ethiopian Airline flight number ET319.

She pleaded guilty to the charge and was fined Ksh 200,000 in default to serve five months in prison.

The presiding Magistrate ordered Ms. Samantha to be deported back to her Country upon payment of the fine or completion of the imprisonment.

It is not clear who is responsible for the unlawful entry of international citizens in Kenya despite the roaming danger of terror threats in many African Countries.

In April 2006, the Kenya Anti -Corruption Commission prepared a report to the Department of Immigration.

The report indicated that the permanent secretary ministry of Immigration and registration of persons should spearhead the formulation of a comprehensive government policy on immigration bearing in mind national interests.

The report directed formulation of clear terms and principles on which all immigration functions in the Country should be carried out.

It also set the desired legal framework and the measures to be taken for implementation of the policies.

Nevertheless, sixteen years after the report, the department has not yet fully formulated and implemented the proposed framework by the Commission.