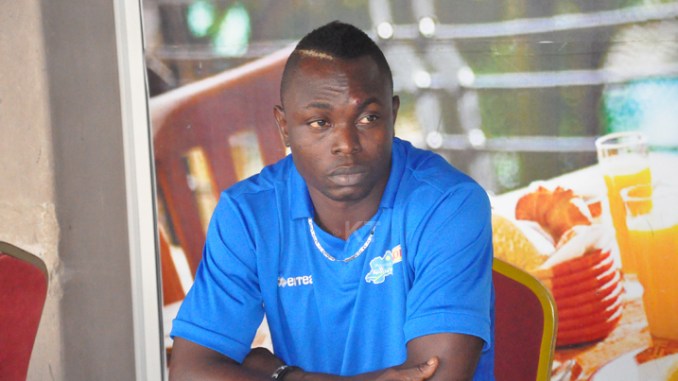 BY FAITH MUTETE – AFC Leopards striker Ismailia Diarra has quit the team after disputes of payments.

He said he wanted to leave and offered to give up his salary arrears in exchange after being paid almost sh1 million as signing-on fees.

Diarra arrived at Leopards, from Oman, in July, with a promise to lead the team’s attack following his excellent reputation as a deadly attacker for Rwanda’s Ryon sport but he has only made a handful of competitive appearances at the club from failing to score a goal.

John Mark Makwatta who is also a Harambee Stars forward has now been left with the task of leading the attack for the team this season.

AFC Leopards have currently fallen into a deep financial crisis after the departure of their sponsor, SportsPesa.