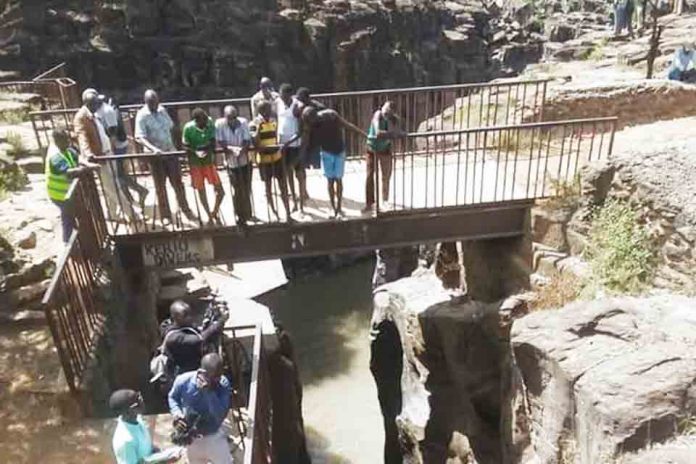 Kenyan journalist fraternity is mourning the death of two colleagues who passed on in two separate incidents reported this morning.

Daniel Chemjor, The head of news directors at K24 TV, met his death when he was driving to Kabarnet to meet his newborn baby after his wife gave birth.

His vehicle is reported to have veered off the road while approaching the Kerio River bridge before rolling and falling into a deep gorge.

Elgeyo Marakwet County Commissioner Hamed Omar confirmed that he was the only one in the vehicle, and efforts were ongoing to retrieve the car.

In a separate incident, a correspondent allegedly working for the Star Newspaper was found dead inside the house of a police officer in Ugunja, Siaya County.

According to a report by Capital FM, Eric Oloo was found with deep stab wounds with the police launching a manhunt for the police officer, a female chief inspector of police.

Police have launched investigations into the matter.