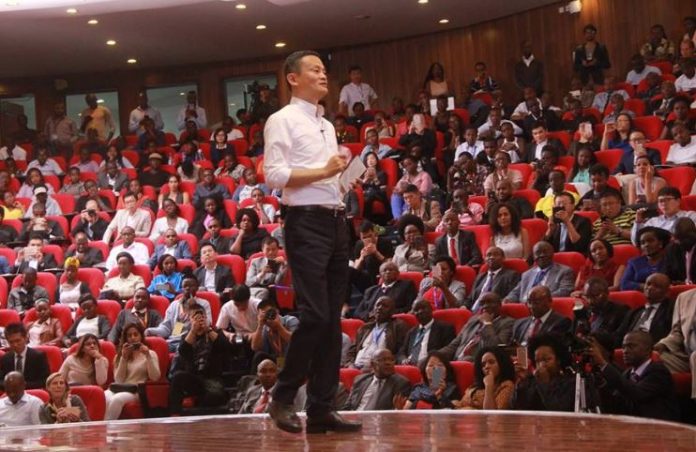 Billionaire Jack Ma is a rare figure in China: a charismatic entrepreneur who speaks his mind and pushes boundaries.

As Ma’s financial tech firm Ant Group was preparing for the world’s largest initial public offering, he accused authorities of stifling innovation and blasted the country’s banks for having a “pawn shop” mentality.

“I think there’s one overall message that the party is really sending, and that is that tech entrepreneurs may be the most glamorous, the most publicly favorable face that China is showing to the world,” said Rana Mitter, professor of history and politics of modern China at Oxford University.

On one level, Chinese authorities liked that Ma represented a high-powered and glamorous version of China “because one of the things the Chinese Communist Party has found it almost impossible to do is to create soft power in the world,” said Mitter, the Oxford professor.

While Beijing hasn’t been shy about fining or even jailing executives critical of the government — Ren, the real estate tycoon who was imprisoned last year, allegedly penned an essay that obliquely referred to Xi as a power-hungry “clown” — tech industry and government observers say Ma may be voluntarily staying out of the spotlight, at least for now.

The Chinese government wants its narrative about the Ant Group IPO to dominate the public conversation, said Duncan Clark, author of “Alibaba: The House that Jack Ma Built” and founder of investment advisory firm BDA China.

One thing, at least, seems clear: As the Chinese Communist Party piles pressure on the country’s tech titans, it seems unlikely the industry will see another figure like Ma. Alibaba CEO Daniel Zhang, who succeeded Ma as chairman in 2019, struck a conciliatory tone on regulation in November by describing the government’s efforts to tighten restrictions on internet companies as “timely and necessary. “

“The ability of a figure like Jack Ma to speak out will be harder, and I think this will actually create a further problem for China’s desire to generate soft power,” Mitter said.