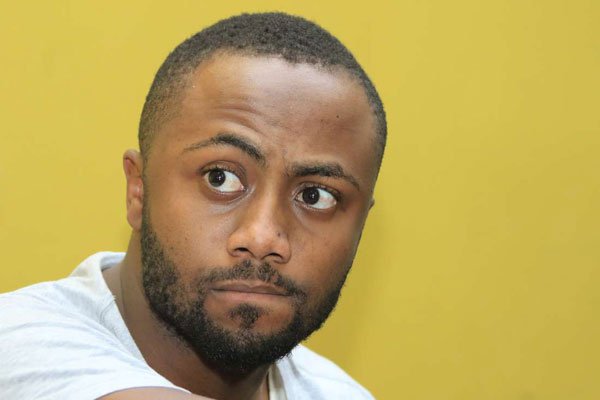 PRUDENCE WANZA – Joseph Kuria Irungu alias Jowie, the man being accused of killing business woman, will know if he will have temporary freedom in two weeks. This is after he made an application in High Court seeking to review his bail terms.

“The application of the bail review will be heard in May 21, 2019.” said Wakiaga. The judge also ordered the prosecution to have the accused be furnished with all the statements and details of the case.
Jowie and his co-accused Jacque Maribe had appeared before the judge for a mention of their case which is coming up for hearing.
Jowie’s earlier application to be released on bail to seek specialized treatment for his wounded left shoulder was  declined six months ago.

Justice Wakiaga denied him bail on grounds that he is likely to interfere and intimidate witnesses and that he is a flight risk.
In his ruling, the judge further said that Jowie who he described as a ‘man in love with guns’ needs close supervision for his security.
“The first accused person needs custodial protection which can only be provided if he is under supervision,” he ruled.
Maribe was, however, granted Sh 2 Million bond and an alternative cash bail of Sh 1 Million.