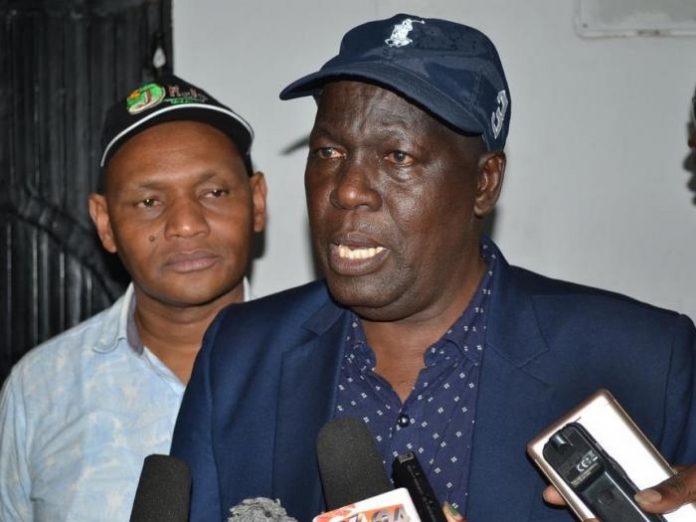 According to the family, the late legislator died at the MP Shah Hospital in Nairobi, after a long battle with brain cancer.

“It with deep sorrow that we announce the passing on of our loving Dad Hon. Francis Munyua Waititu. May His soul Rest in Eternal Peace and may God grant him the Divine Grace to accept His will,”

Leaders sent out their condolences to console the family.

“It is with great sadness that I have learnt this evening,of the untimely demise of Juja legislator,the Hon. Francis Munyua Waititu after a long illness. My sympathies go to his family,friends and the people of Juja Constituency whom he represented with great zeal &commitment.” Speaker Justin Muturi tweeted.

“RIP my friend, my brother, my colleague,Juja MP Hon Francis Waititu. He has been my colleague since the year 2013 and we have been in some parliamentary committees together.He served his people diligently and was a principled leader. Condolences to the family and people of Juja.” — Kimani Ngunjiri.

“Hon Francis Munyua Waititu ‘Wakapay’ was a very dear and close friend. When I vied for the Gatundu South seat in the 2014 by-elections Wakapay was the only sitting MP to defy all odds to come out and openly campaign for me. Rest in Peace my brother Wakapay” -He said.