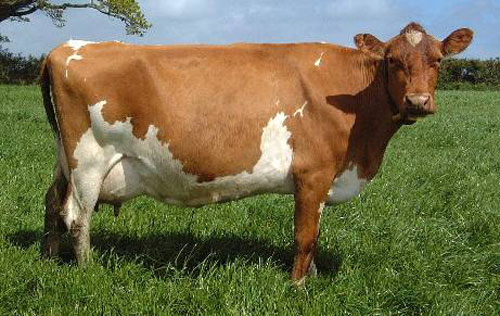 A man left a packed Kakamega magistrates court in stitches after admitting to stealing a cow in order to entice his girlfriend to marry him.

Emmanuel Andati informed the presiding magistrate, Dolphin Alego, that he sold the aforementioned cow for Ksh20,000.

He planned to spend the money on various gifts for his sweetheart, who is from Isulu village in Ikolomani, Kakamega County.

The suspect allegedly raided Jane Shimenga’s home in his neighbouring Burendwa village on Wednesday night and stole the cow.

The prosecution, led by Dennis Wasilwa, was forced to intervene in the free-for-all drama by asking the court to order a mental evaluation of the suspect.

Do you have a story you would like us to highlight?