The Law Society of Kenya (LSK) has nullified the conferment of 24 lawyersto the rank of senior counsel – By Prudence Wanza.

Wiper Leader Kalonzo Musyoka and Narc-Kenya party leader Martha Karua were among the lawyers conferred to the rank last year.

The decision by LSK Council comes almost a year after the committee on Senior Counsel chaired by Supreme Court judge Justice Mohamed Ibrahim completed the process and identified 24 lawyers to elevated to the rank.

LSK President Nelson Havi said the society revoked the conferment after questions of impartiality of the committee on Senior Counsel recommendation.

A section of lawyers felt the process was unfair and overlooked regional balance.

“Concerns wre and continue to be raised on the validity of the Advocates (Senior Counsel Conferment and privileges) Rules, 2011. The rules are inicted to have been amended twice in 2012and 2014without public participation. All these issues impact negatively on the process of recommendation for conferment made in 2019 and intended to be made in 2020, a call for applications in respect of which was made to members on February 24, 2020,” Havi stated in a letter

Havi said the application for conferment would be done again to ensure credibility and transparency in the process.

“The recommendation for conferment of the 24 advocates was therefore revoked. The applications for 2019 shall be considered together with those made in 2020,” Havi said.

The decision by LSK spurred reactions from some of the nominees with Murgor taking to social media to express his displeasure.

According to Murgor the LSK as a party to the Judicial Review case petition number 300 of 2019, “not act to the prejudice of opposing parties, observe rules of sub judice, and avoid conflict of interest by Havi.”

The privileges of a lawyer elevated to Senior Counsel conferment are not yet clear but apart from using the abbreviation, SC any other privileges have been left to LSK Council to determine. 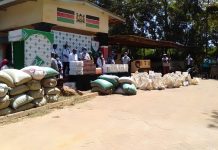 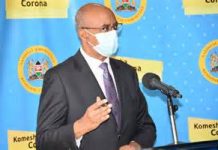 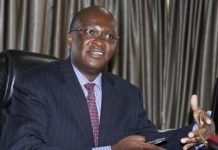 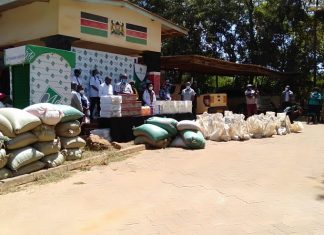