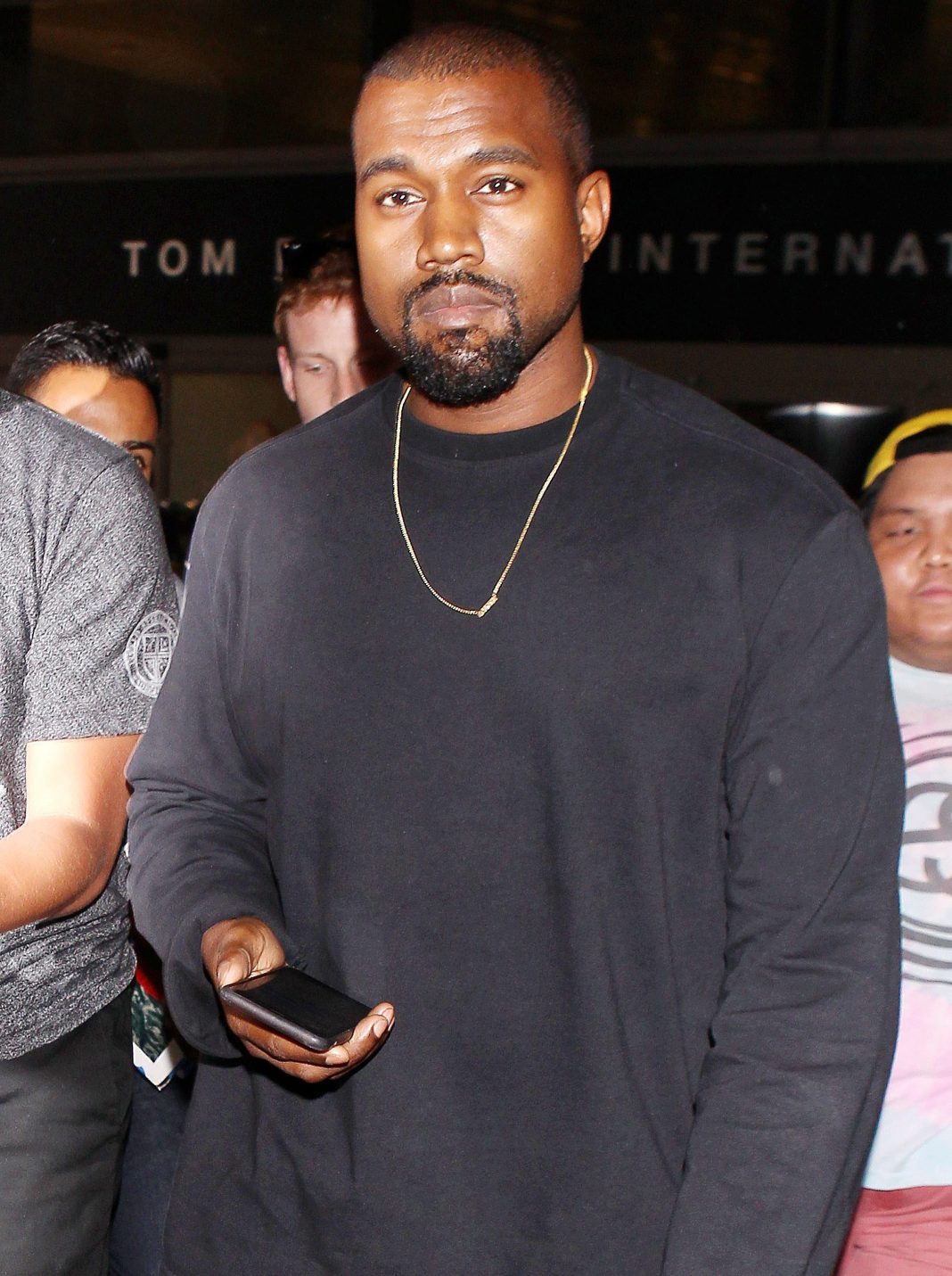 Rapper, singer, and songwriter Kanye West has deleted all posts in his Instagram profile.

The 45-year-old rapper shared a stark message in which he seemed to put himself in the same league as the Bible’s Moses.

He also seemed to suggest that those around him were concerned about his sleep schedule, or lack thereof.

West’s Insta Stories post featured white text on a simple black background, similar to many of his posts in recent weeks.

‘No one asked Moses how much he slept,’ he wrote.

Kanye, also known as Ye, apparently wanted his 17.2 million followers to see the proper sentiment, as he initially posted a version of the text with a typo, before deleting it and reposting a corrected version.

This comes after Ye launched his own private school which aims to “prepare students to become the next generation of leaders, thinkers and innovators”.

Ye is understood to be behind Donda Academy, which is a tuition-based Christian prep school that is said to charge around $15,000 per year.

West has previously been open about suffering from bipolar disorder, a condition that includes large mood swings between elevated states of mania (or a less severe hypomania) and depression.